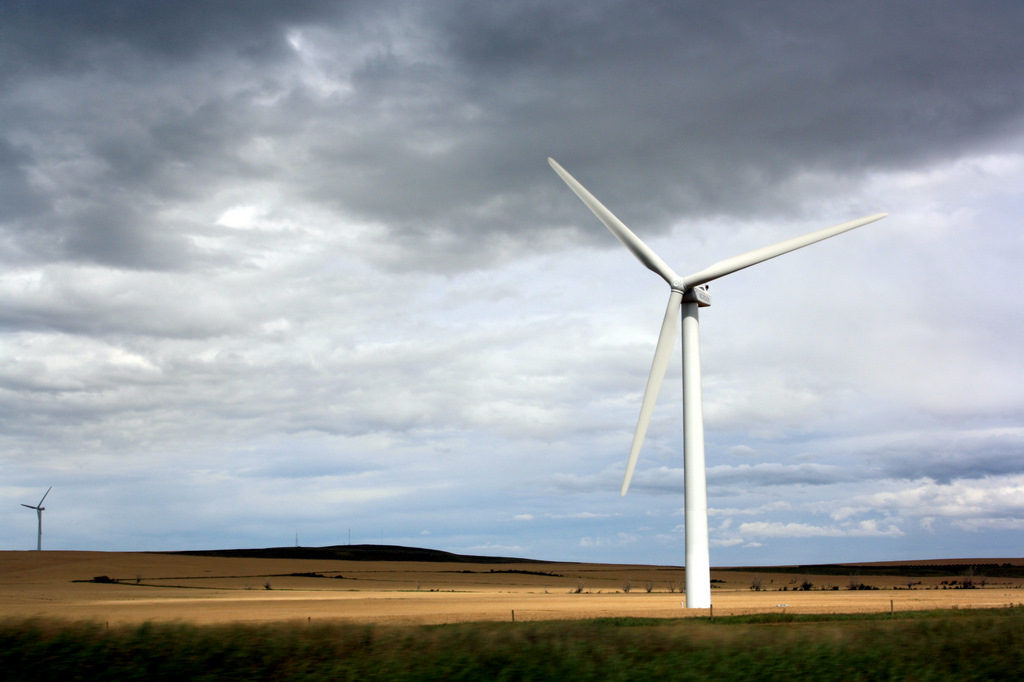 In April, Governor Andrew Cuomo announced new energy efficiency standards that are aimed at helping the state achieve its climate goals.  The new target would accelerate energy efficiency by more than 40% over current forecasts and reduce energy consumption in the state by 185 trillion BTUs.

Energy efficiency is the most economical way to reduce emissions.  If we can use less energy, we produce fewer emissions regardless of how we generate the energy in the first place.

The new efficiency target calls for the state’s investor-owned utilities to achieve annual efficiency savings of 3% by 2025.  New regulations will allow distributed energy storage projects of up to 5 megawatts to connect to the grid.  Other new rules will improve the processes for interconnecting distributed generation projects to the grid.

Up to $15 million is being made available for projects that help advance and improve the resiliency of the grid.  Time-based electricity rates are being implemented in various parts of the state, which provide incentives for customers to manage their energy usage.  The state also committed over $36 million to train more than 19,500 New Yorkers for clean energy jobs.