You are here: Home / Podcast / Neonics And Honey 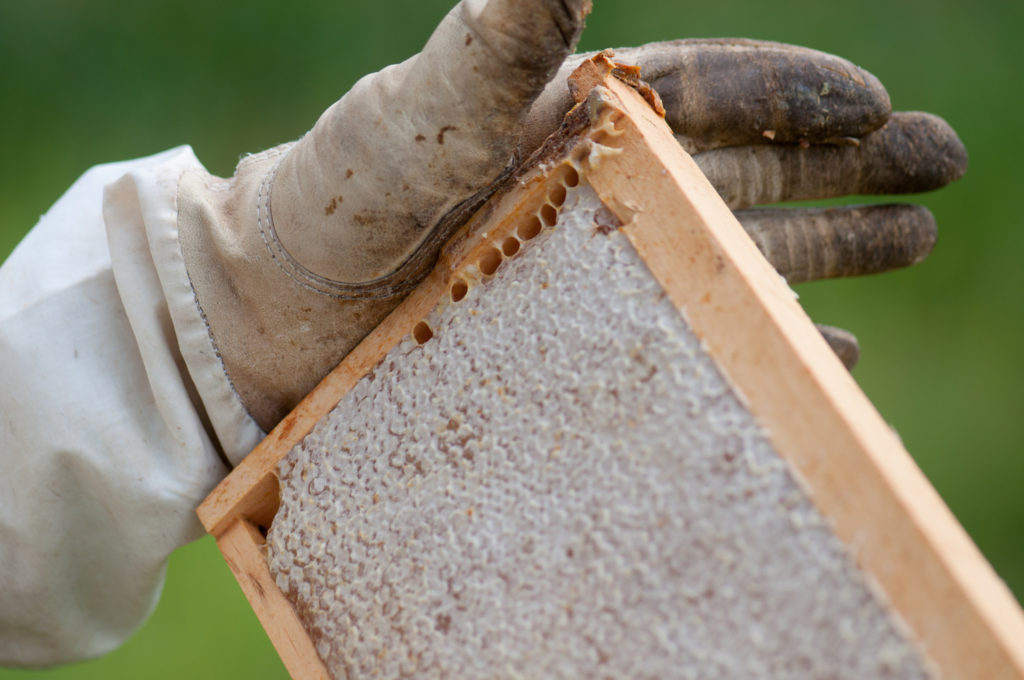 The use of neonicotinoid pesticides or neonics has long been suspected as harmful to bees and a major factor in the widespread decline of honeybee and wild bee populations.  A study published in Science last June provided strong evidence that neonics are indeed a real problem for bees.

The research spanned 33 sites across the UK, Germany, and Hungary and looked at the real-world impacts of the pesticides.  The conclusions were that exposure to the chemicals left honeybee hives less likely to survive over winter and that bumblebees and solitary bees produced fewer queens.

Very recently, a new study looked at honey samples from across the world to see if neonicotinoid chemicals were present.  The results were that traces of neonics were present in 75% of the samples and in a third of the honey, the amount of the chemical found was enough to be detrimental to bees.  In many samples, there was actually a cocktail of as many as five different neonic chemicals.

The levels of the widely-used pesticide were far below the maximum permitted levels in food for humans.  So there is probably no major public health concern.  The big problem is the impact on bees and other pollinators.  With a third of the honey being produced around the world containing harmful amounts of neonics, the threat to bee populations is apparent.

Representatives of pesticide manufacturers are critical of the study, claiming the sample sizes are too small to draw conclusions.  But they do seem to be embracing the result that the quantities measured are not harmful to humans.

Neonic use has actually been banned in Europe since 2013, but the chemicals are highly persistent in the environment.  This is a mess we created that will be very hard to clean up.

Pesticides linked to bee deaths found in most honey samples

‘Neonics and Honey’ from Earth Wise is a production of WAMC Northeast Public Radio.