You are here: Home / Podcast / Myths About Organic Food 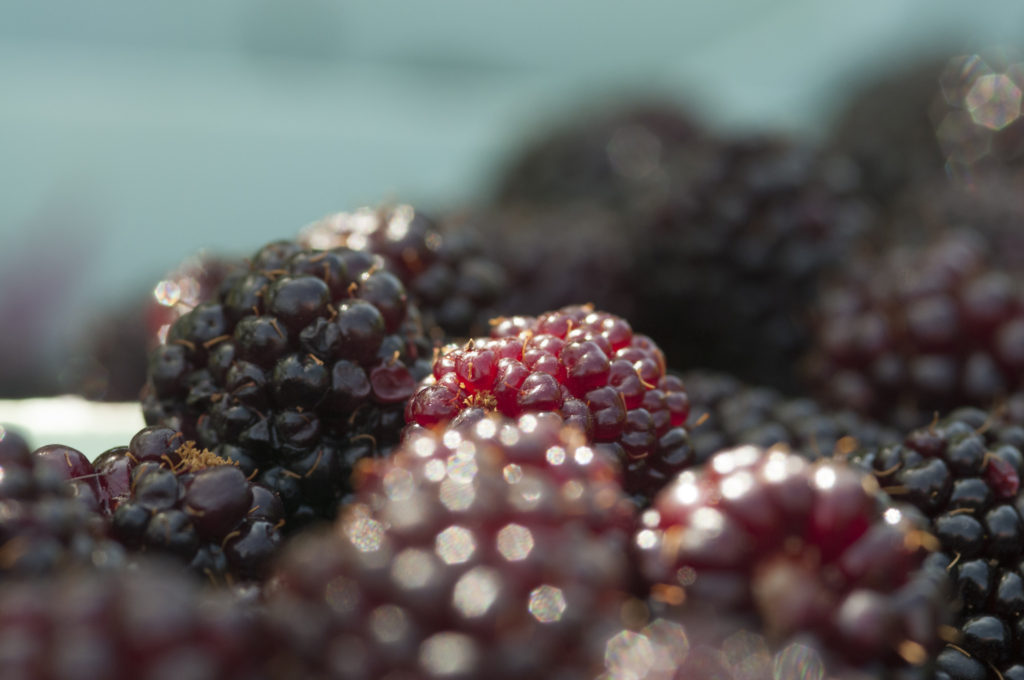 On the other side of the fence, there is the belief that organic foods are much more expensive than conventional foods.  While this is sometimes the case, there are increasing examples where it is not at all a valid complaint.

Another prevalent myth is that you either should buy only organic foods, or not bother at all.  This makes little sense.  Some products are simply less affected by the fact that they are organic than others.   Making buying decisions based on real information rather than a strict rule is the way to go.

And that brings us to the final myth about organic food:  that you should listen to expert advice about which organic foods to buy.  Not all experts agree about what is worthwhile and what isn’t.  Ultimately, it is up to you to decide what you should buy.  Do your own research and consider your own budget to figure out what is best for your kitchen, your meals and your body.

‘Myths About Organic Food’ from Earth Wise is a production of WAMC Northeast Public Radio.