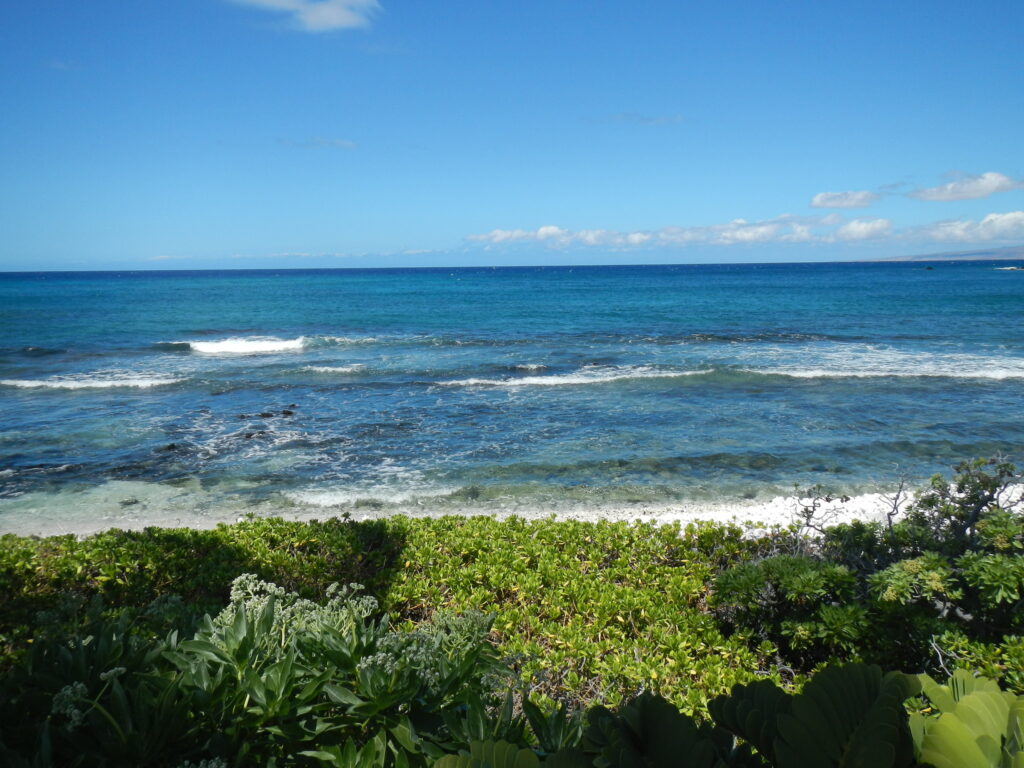 Marine heatwaves are periods of abnormally high temperatures in the ocean that can trigger devastating impacts on ecosystems, including coral bleaching, toxic algal blooms, and mass mortality events.  Marine heatwaves can occur in any ocean and in any season.  They are defined based on the differences between actual and expected temperatures for the location and time of year.

According to several studies, even under moderate climate warming scenarios, oceans will experience more frequent and longer-lasting marine heatwaves in the years to come.

Researchers from the University of British Columbia’s Institute for the Oceans and Fisheries in Canada have found that extremely hot years will wipe out hundreds of thousands of tons of fish globally this century.  These losses are in addition to the projected decreases to fish stocks from long-term climate change.

Under a worst-case scenario where no action is taken to curb greenhouse gas emissions, the research team’s model predicts a 6% drop in the amount of potential catches per year.  In addition, the biomass (or amount of fish by weight) is projected to decrease in 77% of exploited species due to the extreme temperatures.

As a result of climate change and these extreme heat events, the research team projected that fisheries’ revenues would decrease by an average of 3% globally, and employment would fall by 2% globally – a loss of likely millions of jobs.

The research team says active fisheries management is critical.  Catch quotas, for example, need to be adjusted in years when fish stocks are suffering from marine heat events.  In severe cases, the fisheries may need to be shuttered in order to allow fish stocks to rebuild.

Marine heatwaves could wipe out an extra six per cent of a country’s fish catches, costing millions their jobs