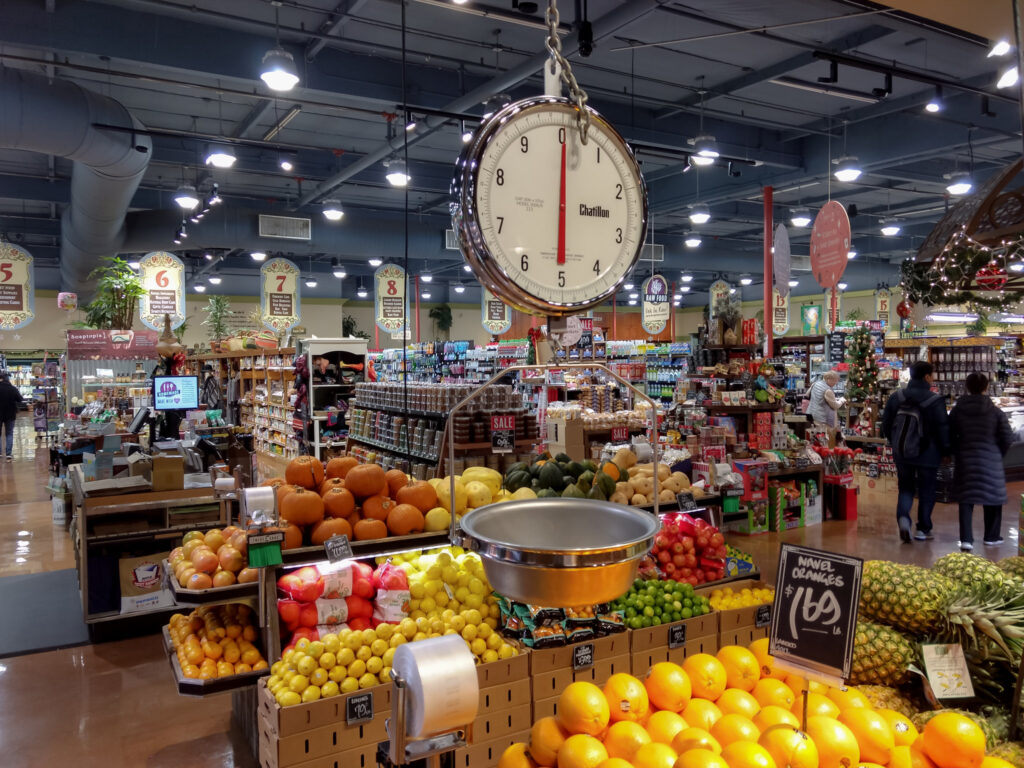 Many studies have shown, to no great surprise, that affluent lifestyles lead to larger carbon footprints. Households in Switzerland enjoy a high standard of living and a team of researchers there has been studying the consumption and travel habits of Swiss citizens to better understand the impact of various factors on carbon footprint. Key factors include household composition and income, and whether the households are in the city or the countryside – even though, in the end, people’s lifestyles do not differ greatly from one environment to another.

A team of researchers at EPFL’s School of Architecture, Civil and Environmental Engineering analyzed data from Switzerland’s household budget survey for 2008, 2011 and 2014.  They combined that data with an environmentally extended input-output analysis to assess households’ carbon footprints by measuring their direct and indirect emissions.

A household’s composition directly influences its carbon footprint. A two-person household has the largest per-capita carbon footprint, and it falls as the size of the family grows since many of the same resources are shared by more people.

Income levels play an important role.  People consume without much thought because they can afford to and enjoy doing it. But there is a trend towards people becoming more conscious of their levels of consumption and trying to be more responsible in Switzerland.  Overall consumption has actually declined over the years studied.

Our carbon footprint is highly impacted by how we live