You are here: Home / Podcast / Legos And Plastics 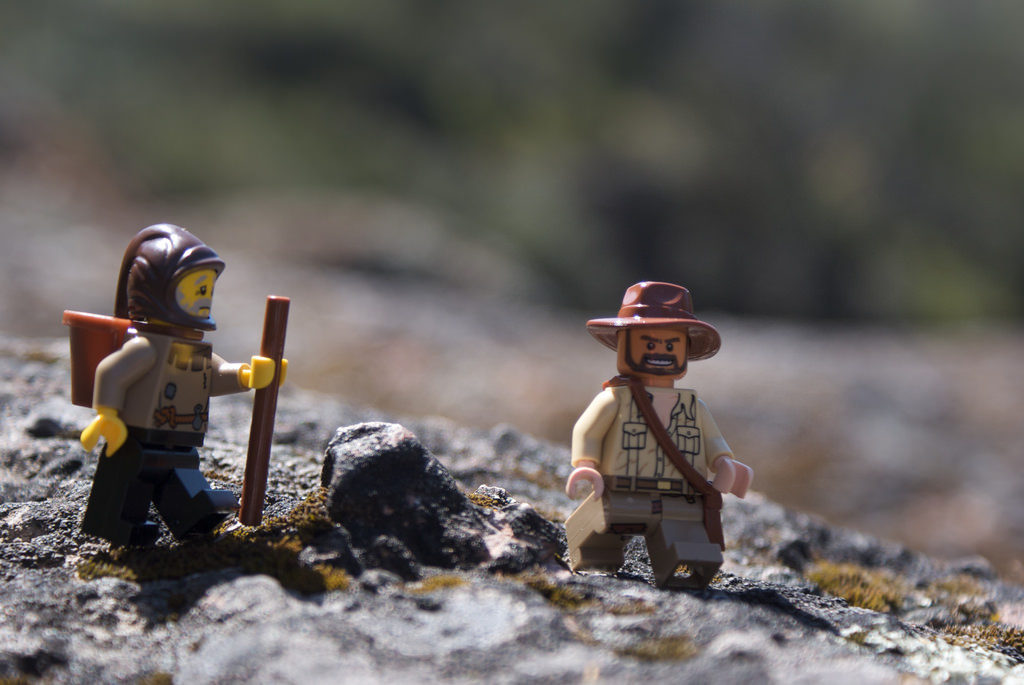 For instance, Coca Cola plans to collect and recycle the equivalent of all the bottles and cans it uses by 2030.  By 2025, Unilever plans for all its consumer goods packaging to be recyclable or compostable.

Lego, the Danish producer of plastic building bricks for children, also wants to do its part. But the company has a problem:  plastics are the product, not just the packaging. In short, Lego wants to reinvent itself in a way that nobody will notice.

The petroleum-based bricks have barely changed in the last 50 years.  But by 2030, Lego wants to eliminate its dependence on petroleum and manufacture its toys entirely from plant-based or recycled materials.  The challenge will be to design durable bricks that can easily click together and separate, and retain their bright colors.

Legos are currently made from a petroleum-based substance known as ABS (acrylonitrile butadiene styrene), which is tough, slightly elastic, and has a polished surface. Company researchers have already experimented with 200 alternatives, both bio-based and recycled.  So far, they’ve come up short.

But Lego knows it has little option but to keep trying.

Lego Wants to Completely Remake Its Toy Bricks (Without Anyone Noticing)

‘Legos and Plastics’ from Earth Wise is a production of WAMC Northeast Public Radio.