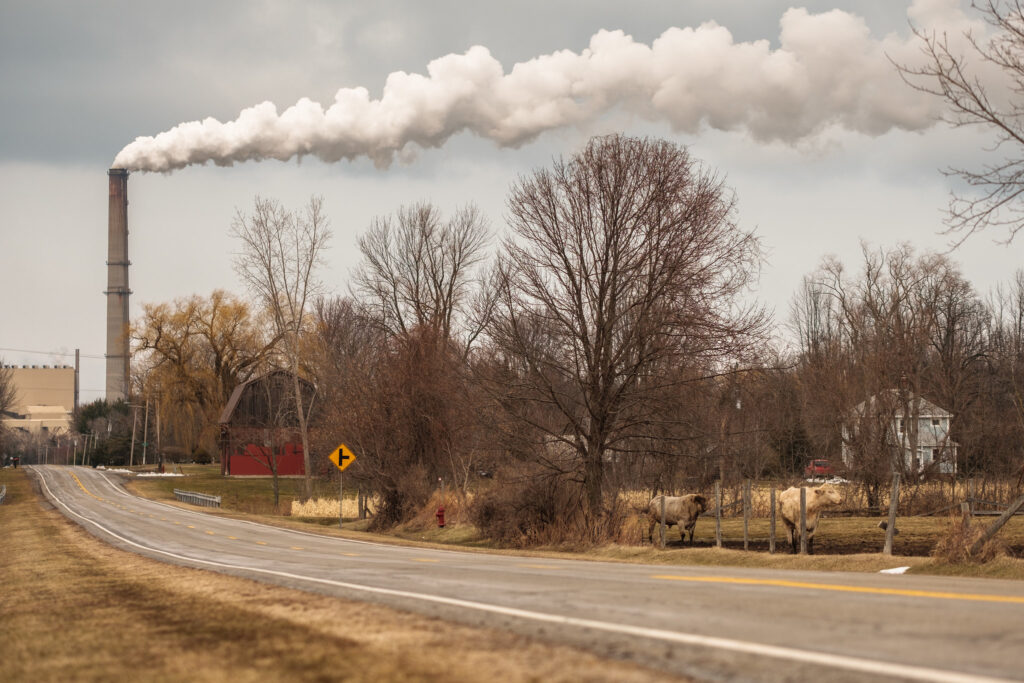 The last coal-fired power plant in New York State is closing.  The plant, located in Barker, about an hour’s drive from Buffalo, employs 44 people.  The plant’s closure is an early test of New York’s new climate law, which is one of the most ambitious in the country.  The law is supposed to transform the state’s energy grid to carbon-free by 2040.

Coal plants across the country are going offline, priced out by natural gas and targeted by regulations and incentives aimed at reducing greenhouse gas emissions.  Coal plant closures bring common challenges:  lost tax revenues and jobs as well as efforts to retrain workers and clean up sites.  Every plant has a specific place in a community, and each community has its own story.

The new climate law is supposed to create thousands of new jobs, including high-paying union jobs like the ones the employees in Barker are losing.  But jobs are scarce in the northwest corner of the state where Barker is located.

The state government has recently issued rules that would make it easier to get permission to build renewable energy sites, including wind turbines and solar farms, allowing applicants to bypass zoning rules and other local regulations.  But residents of rural towns have environmental and aesthetic concerns about these potential new energy plants.

In 2010, the United States had 580 coal-fired power plants providing 45% of the country’s electricity. By March 2018, there were fewer than 350 plants and coal’s market share had dropped to 30%.  At this point, there are about 224 plants producing 18% of the country’s power.  The writing is on the wall for coal power.