You are here: Home / Podcast / Land And Diets 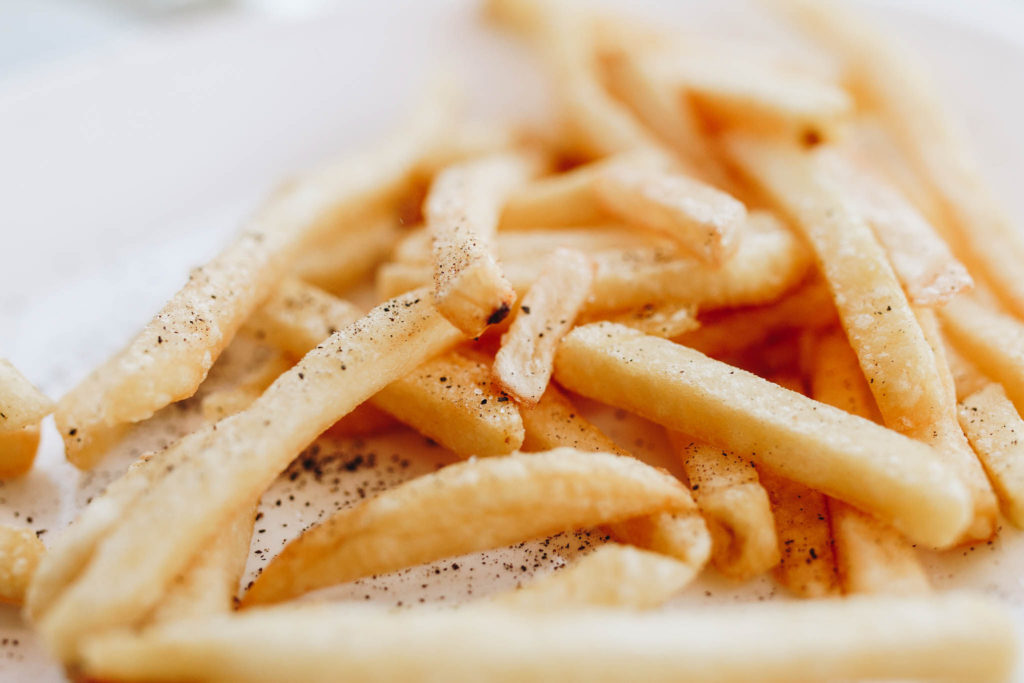 Most of us are likely familiar with the saying ‘you are what you eat.’ But what we eat – those food choices – can have a profound impact on the planet.

When people talk about food and sustainability, the focus is usually on how the food is produced.  For instance, is it GMO-free?  Certified organic?  Pasture raised?  But just as important as these questions, however, is the question of what is being eaten.

According to a study recently published in PLOS ONE, researchers found that if the global population followed the USDA’s dietary guidelines, there would not be enough land to provide the necessary food.  And it’s not even close.  According to the University of Guelph researchers, global adherence to the USDA’s dietary guidelines would require one giga-hectare of additional land (which is approximately the size of Canada) under current farming practices.

According to data from the USDA’s website, the typical eating patterns currently practiced by many in the United States do not align with the dietary guidelines.  While wider adoption of the dietary guidelines would be an improvement on the current land-intensive diet of the average American, researchers say that the guidelines should be reworked using not just health as criteria but global land use and equity as well.

Researchers say this study is one of the first to examine how the adoption of Western dietary guidelines by the global population would translate into food production, and how that would then dictate land use.  In short, it’s not sustainable.

Researchers are calling for international coordination of national dietary guidelines in order to develop diets that are both healthy for our bodies and healthy for the planet.

‘Land and Diets’ from Earth Wise is a production of WAMC Northeast Public Radio.