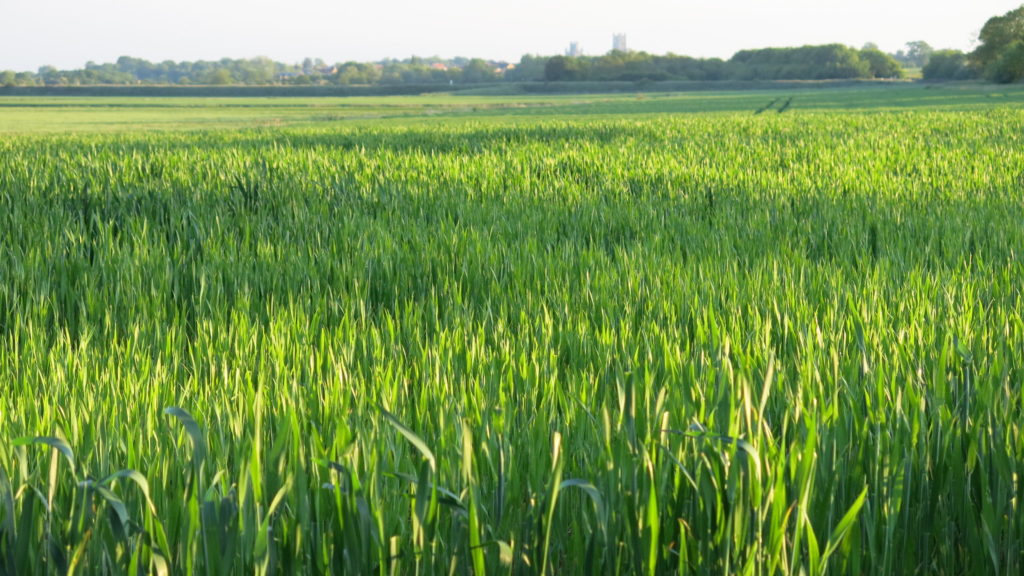 The leading cause of crop failures worldwide is drought.  Ironically, the very close runner-up is flooding.  Facing a changing and increasingly erratic climate, farmers need all the help they can get in protecting their crops.

Researchers at the University of California, Riverside, have created a chemical to help plants hold onto water, which could stem the tide of massive annual crop losses from drought.  Details of the team’s work is described in a paper published in Science.

The chemical is called Opabactin, but is also known as “OP.” OP is gamer slang for overpowered, referring to the best character or weapon in a game.

OP mimics abscisic acid, or ABA, which is the natural hormone produced by plants in response to drought stress.  ABA slows a plant’s growth, so it doesn’t consume more water than is available and doesn’t wilt.  OP is 10-times stronger than ABA, which makes it a super hormone.  It works fast.  Within hours, there is a measurable improvement in the amount of water plants release.  Because it works so quickly, OP could give farmers more flexibility in how they deal with drought.   Plants can’t predict the future, but if, for example, farmers think there is a reasonable chance of drought, they could make decisions such as to apply OP to improve crop yields.