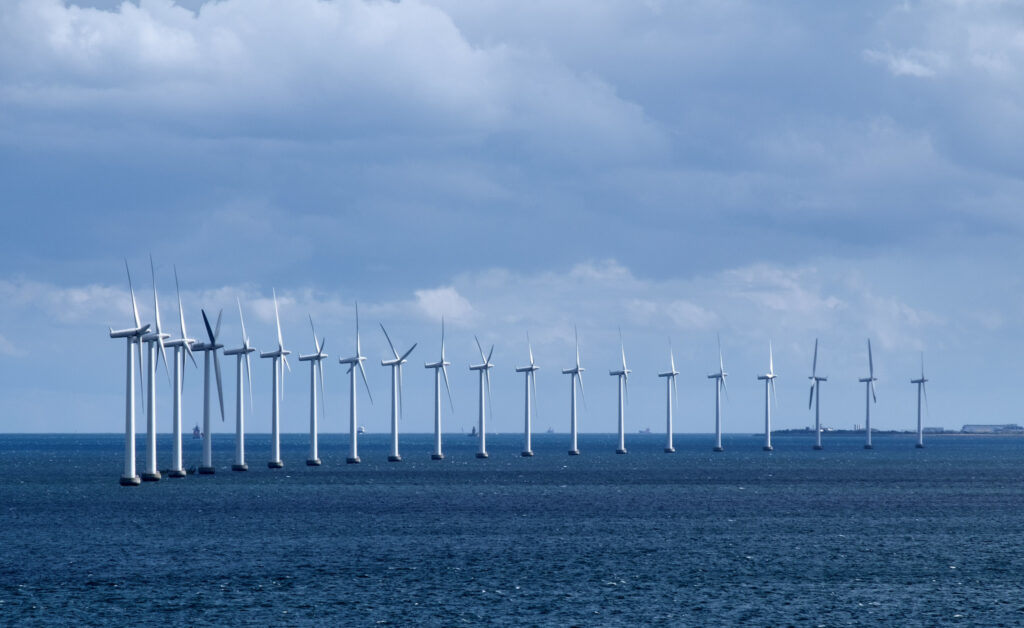 Offshore wind capacity has been growing rapidly in recent years, especially in Europe and China.  Globally, there is now more than 30 GW of offshore wind and industry experts predict that there will be well over 200 GW of installed capacity by 2030.

Meanwhile, the U.S. has only two small pilot projects, one with five turbines off Rhode Island and another with two turbines off Virginia.  But after many years of battles with determined opponents, false starts, regulatory struggles, and other hurdles, the U.S. offshore wind industry appears to be poised to take off.

A combination of significant commitments by power companies to purchase offshore wind power, strong support by the Biden administration, and billions of dollars in investments is creating the new-found momentum.

Among the first major offshore installations to be completed in the next few years in the U.S. will be Vineyard Wind, 15 miles off of Martha’s Vineyard, another wind farm 60 miles east of New York’s Montauk Point, a third fifteen miles off Atlantic City, New Jersey, and a fourth off the Virginia Coast.

Offshore wind projects will create nearly 40,000 jobs just in the New York-New Jersey area over the next ten years.  There is still some opposition from elements of the commercial fishing industry and from some coastal residents.  However, with state and federal governments committed to reducing carbon emissions and rapidly reducing regulatory barriers, and with the price of offshore wind continuing to get lower and lower, most observers agree that the U.S. offshore wind industry is finally on the verge of really getting going.