You are here: Home / Podcast / How Safe Is Drinking Water? 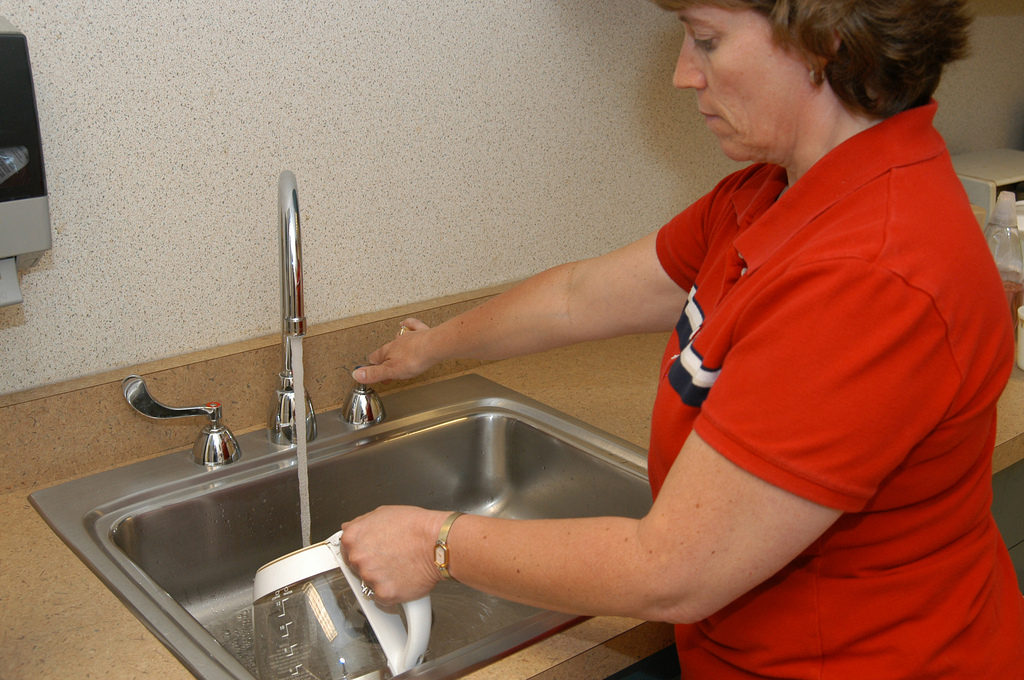 Water is life.  It’s a fundamental need for every human being on the planet.  Each person requires more than five gallons of clean and safe water a day for drinking, cooking, and keeping clean.  Dirty water, on the other hand, can be deadly.  An estimated 1.8 million people die every year as a result of diarrheal diseases like cholera.  And tens of millions of people are seriously sickened by water-related maladies.

To ensure that tap water is safe to drink in the United States, the federal government sets the health standards for the nation’s water supplies.  And for decades, it’s been steadily tightening those standards.  However, local water systems around the country have repeatedly failed to meet these requirements.

According to a study recently published in the Proceedings of the National Academy of Sciences, between 3 and 10 percent of the country’s water systems have been in violation of the federal Safe Drinking Water Act each year since 1982.  As many as 21 million Americans may have been exposed to unsafe drinking water in 2015 alone.

Following the 2015 crisis in Flint Michigan (in which residents discovered dangerously high levels of lead in their drinking water), concerns about the safety of America’s tap water took center stage.  Since then, numerous reports have revealed that millions of Americans are sometimes exposed to unsafe levels of contaminants like lead, nitrates, arsenic, or disease-causing pathogens through their local water systems.

To make matters worse, scientists say that these water quality problems are likely under-reported.  One suggestion is to merge and consolidate smaller water utilities with larger systems in order to better meet the country’s health standards.  After all, water is life.

Photo, posted May 11, 2007, courtesy of the Wisconsin Department of Natural Resources via Flickr.

‘How Safe Is Drinking Water?’ from Earth Wise is a production of WAMC Northeast Public Radio.