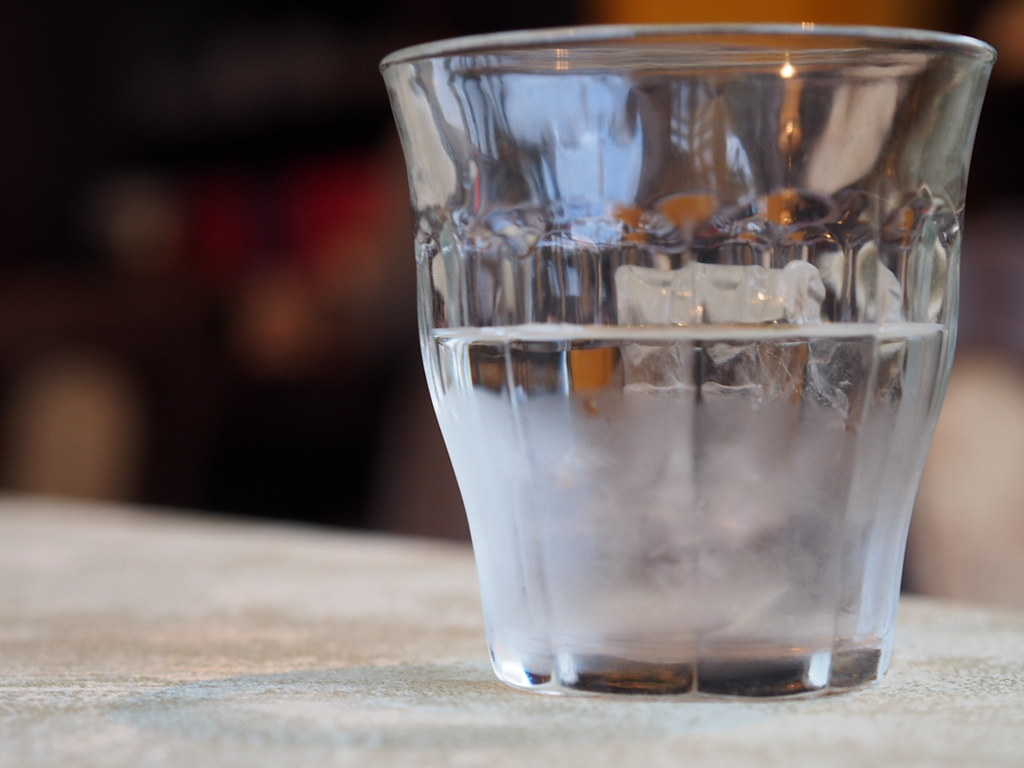 Developing new technologies that harvest water from the air is a growing field of research driven by the fact that more and more people live in areas where fresh water is in short supply.  Estimates are that roughly half the world’s population lives in regions with severe freshwater shortages for at least one month each year.

We have previously discussed some of the novel approaches that researchers are taking to enhance water harvesting.  The work at UC Berkeley using metalorganic frameworks is a notable example.

One of the key problems in harvesting water from air is that many droplets that condense from water vapor in the air are too small to be collected and when they cover a surface, they can actually impede further condensation.

University of Texas at Dallas researchers have developed a novel surface that encourages tiny water droplets to move spontaneously into larger droplets.  The droplets actually self-climb along an oil, ramp-shaped meniscus.  The meniscus acts like a bridge along which microdroplets spontaneously climb upward and coalesce with larger water droplets.  They call this the coarsening droplet phenomenon.  It is enabled by a liquid lubricant with a unique hydrophilic nature.  They actually discovered the lubricant’s special properties by accident when in a lubricant test they observed smaller water droplets propel themselves into larger droplets.

Based on experimental data, the coarsening surface enhances the water harvesting rate 200% higher than other techniques.  The team continues to work on ways to use the new lubricant to make sustainable water harvesting systems that are mobile, smaller in size, lower in weight, and less expensive.  If they are successful, they will essentially be able to harvest water anywhere that has air.