You are here: Home / Podcast / Grid-Scale Battery Storage is on the Rise | Earth Wise 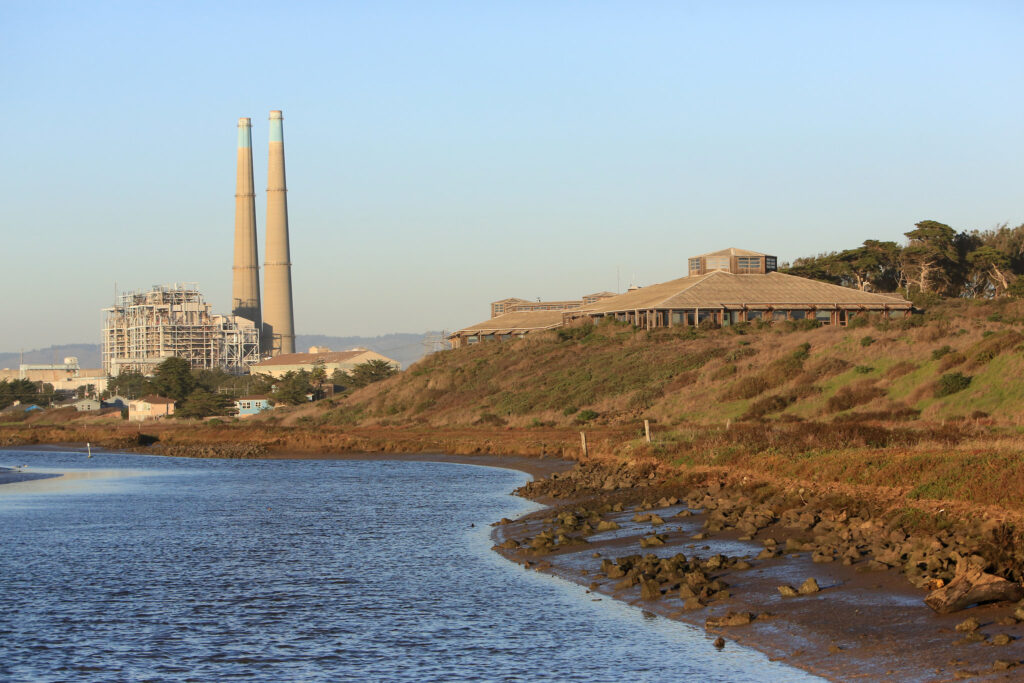 Driven by steeply falling prices and improving technology, grid-scale battery storage systems are seeing record growth in the U.S. and around the world. Battery storage is a way to overcome one of the biggest obstacles to renewable energy:  the cycling between oversupply when the sun shines or the wind blows, and shortage when the sun sets or the wind drops.  Storing excess energy in battery banks can smooth imbalances between supply and demand.

In California, a 300-megawatt lithium-ion battery plant is being readied for operation with another 100 megawatts to come online in 2021.  The system will be able to power roughly 300,000 California homes for four-hour periods when energy demand outstrips supply.  It will be the world’s largest battery system for a while until even larger systems in Florida and in Saudi Arabia come online.

Nationwide, a record 1.2 gigawatts of storage were installed last year and that number is projected to jump dramatically over the next five years to nearly 7.5 gigawatts in 2025.

The price tag for utility-scale battery storage in the U.S. has plummeted, dropping nearly 70% just between 2015 and 2018.  Prices are expected to drop by a further 45% over the next decade.  Battery performance has continued to improve dramatically with increased power capacity and the ability to store and discharge energy over ever-longer periods of time.

In Boost for Renewables, Grid-Scale Battery Storage Is on the Rise