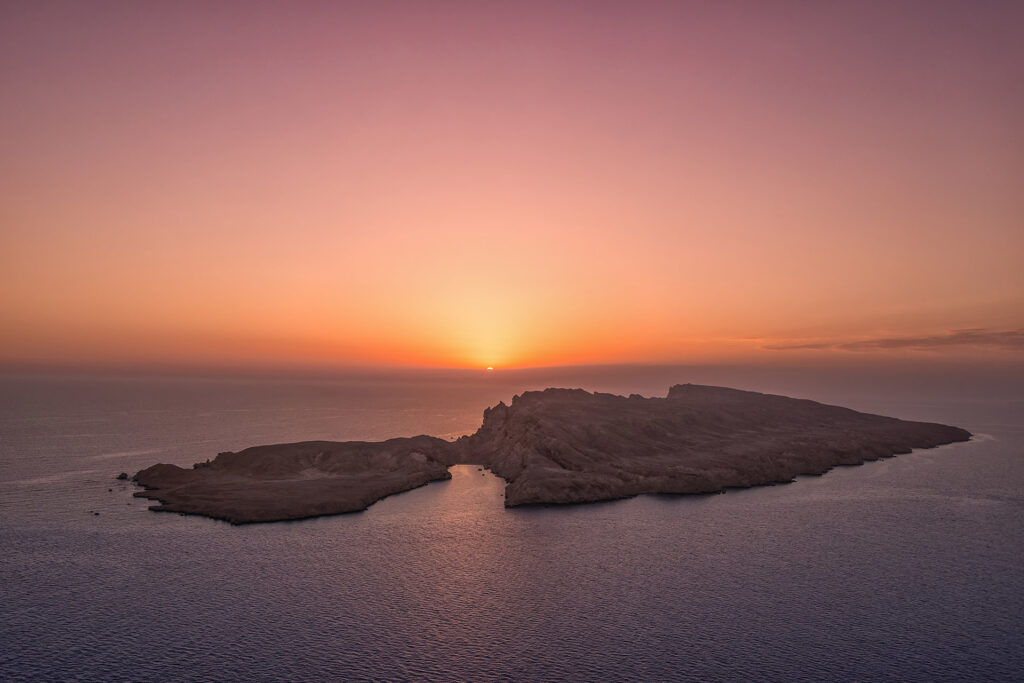 Saudi Arabia is a country built around oil, but it is now placing a big bet on green hydrogen as the next big thing in its energy future.  The country is constructing a $500 billion futuristic city called Neom in the desert along the Red Sea.  The brand-new city will be home to a million people, and it will be powered by green hydrogen.

The U.S. company Air Products & Chemicals has been building a green hydrogen plant there for the last four years.  The giant plant will be powered by 4 gigawatts of wind and solar projects.

Saudi Arabia is an ideal place for a giant green hydrogen plant.  The Middle East has the world’s cheapest wind and solar power.  The sun reliably shines there almost every day and the wind blows almost every night.

While some proponents argue that hydrogen should fuel the entire energy system, other experts see it as a more targeted solution.  The view is that wind and solar power can provide the electricity we need to power homes and electric cars.  However, green hydrogen could be ideal to power energy-intensive industries like concrete and steel manufacturing, as well as parts of the transportation sector that are more difficult to electrify.

While green hydrogen is barely on the radar in the US, around the world a green hydrogen rush is underway, developing it as an energy source that could help end the reign of fossil fuels.

Green Hydrogen: Could It Be Key to a Carbon-Free Economy?