You are here: Home / Podcast / Fish And Their Sense Of Smell 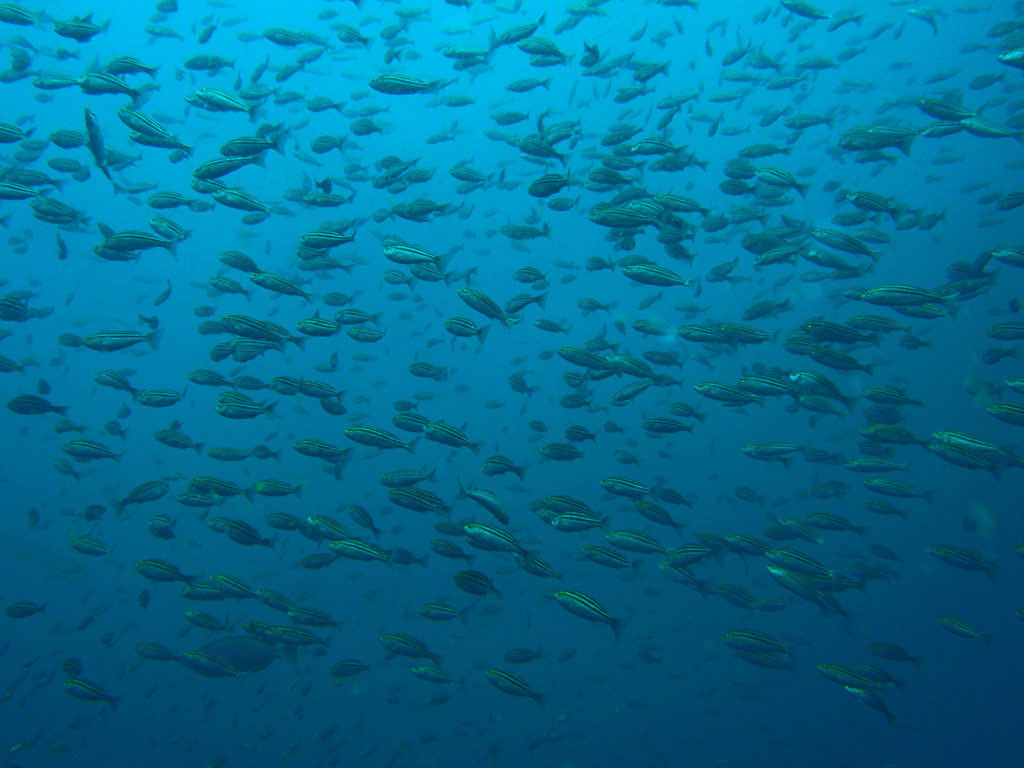 According to a study recently published in the journal Nature Climate Change, fish will start losing their ability to detect different smells by the end of the century if atmospheric carbon dioxide levels keep rising.

The sense of smell is important for fish particularly when visibility is poor.  According to the study’s lead author, even a small decrease in their sense of smell can affect their daily activities.

The study looked at elevated CO2 levels and their effects on olfactory sensitivity, behavior, and gene expression in European sea bass.  The sea bass were exposed to the amount of carbon dioxide that is expected to be in seawater by the year 2100, which is more than double what it is today.  At these levels, researchers found that the fish had to be 42% closer to an odor source to detect it, making it hard to decipher between food and predators.  The fish also behaved differently.  They didn’t swim as much, sometimes remaining still for more than five seconds at a time.  And researchers found the elevated CO2 affected the expression of genes in the nose and brain of the fish.

The lead author says these findings are applicable to other kinds of fish because they all use similar mechanisms to smell their surroundings.

Despite the grim outlook, the research team says there is still time to take preventative measures and reduce carbon emissions.

‘Fish and their Sense of Smell’ from Earth Wise is a production of WAMC Northeast Public Radio.