You are here: Home / Podcast / Fish And Ships 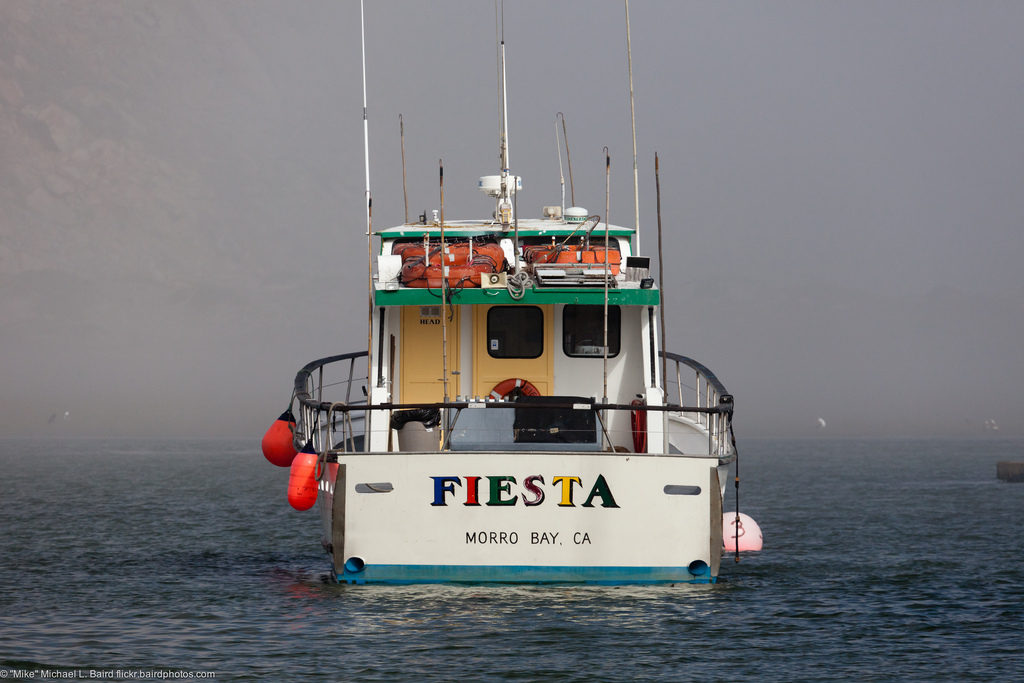 Solutions to overfishing of certain tuna and shark populations have been hindered by some significant unknowns:  where the fishing is happening, and where the fish are.  But researchers from Stanford University have recently shed some light on this mystery.

According to a paper recently published in the journal Science Advances, the researchers have developed a map of shark, tuna, and ship movements that could help ocean managers identify regions of the sea where vulnerable species may be at risk.

The researchers’ work builds on a 2018 study in which four years of satellite vessel movement data was used to develop a machine learning algorithm that mapped the footprint of 70,000 different fishing vessels around the world.  In their paper, the researchers zeroed in on the activities of 900 vessels from 12 countries in the northeast Pacific Ocean to figure out to what degree fishing fleets, sharks, and tunas overlapped.

The researchers combined the vessel data with the ocean habitat preferences of sharks and tunas obtained from a decade-long tracking program called Tagging of Pacific Predators (or TOPP).  According to the IUCN, most of the 876 individuals tagged in TOPP belong to species that are either threatened or near-threatened.

By synthesizing this data, researchers were able to map where sharks and tunas would have the highest overlap with commercial fishing vessels.  Increasing the transparency of where fish meets fleets will allow ocean managers to determine where international protections may be needed.

The United Nations is currently developing the world’s first legally binding treaty to protect international waters.  The Stanford University researchers hope their findings can help with this treaty’s formulation.

Tunas, sharks and ships at sea