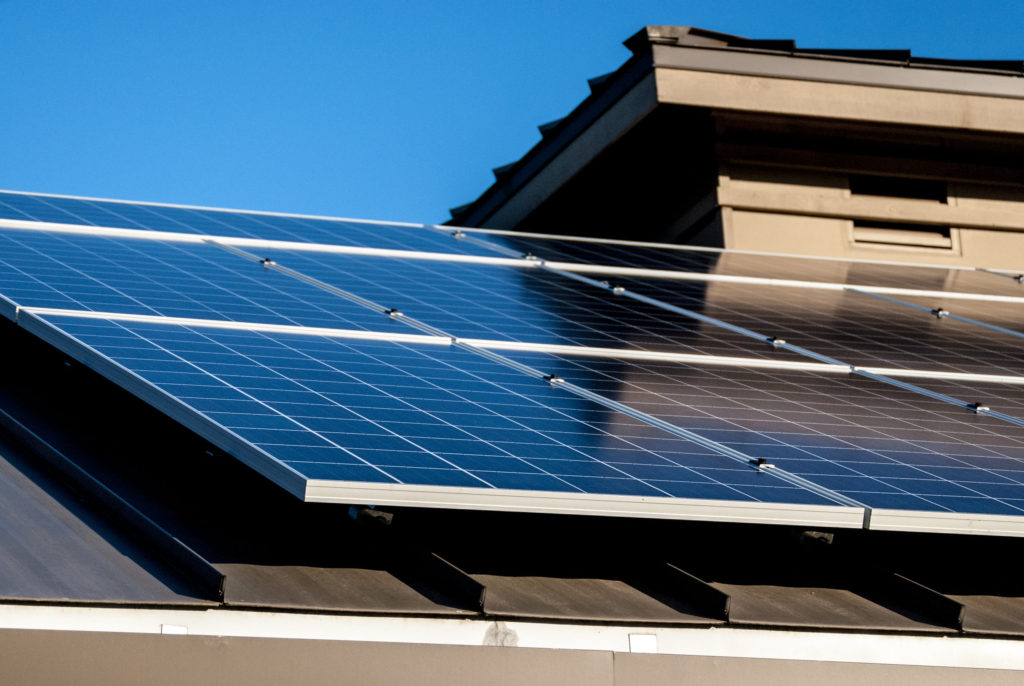 Reducing carbon emissions is a goal embraced by nearly every country in the world, but actually accomplishing it isn’t easy. It is true that renewable energy sources are playing a growing role in energy systems, but counterbalancing that trend is growing energy demand, especially in developing countries.

Here in the US, energy-related CO2 emissions actually went up nearly 3% in 2018 compared with 2017.  But the US Energy Information Administration is now forecasting a 2% drop in emissions this year.

The main reason energy-related emissions are headed lower at this point is coal-fired power plant retirements.  More than 90% of the coal used in the US goes toward electric power and utilities are increasingly turning away from coal.

The rapid shift away from coal has mostly been due to the increasing use of natural gas.  Natural gas is not actually a clean and green fuel, but it is definitely less carbon-intensive than coal.  Overall, the total installed capacity of renewable sources – hydropower, wind, solar, geothermal, and biomass – has now actually surpassed the capacity of coal plants.  Given that renewables have in many places become the cheapest power option, there is little chance that coal has much of a future, despite efforts by the current administration.

The electric power sector is gradually moving away from all carbon-emitting sources – a trend that is being reinforced by legislation in many states.  The real CO2 emissions leader is petroleum, which accounts for nearly half of the total.  We have a long way to go to reduce emissions from the use of petroleum.  There are over 250 million cars and trucks on US roads and only a little over a million of them don’t burn fossil fuels.

US energy-related CO2 emissions expected to fall this year, almost solely due to a drop in coal use