You are here: Home / Podcast / Drought In Europe 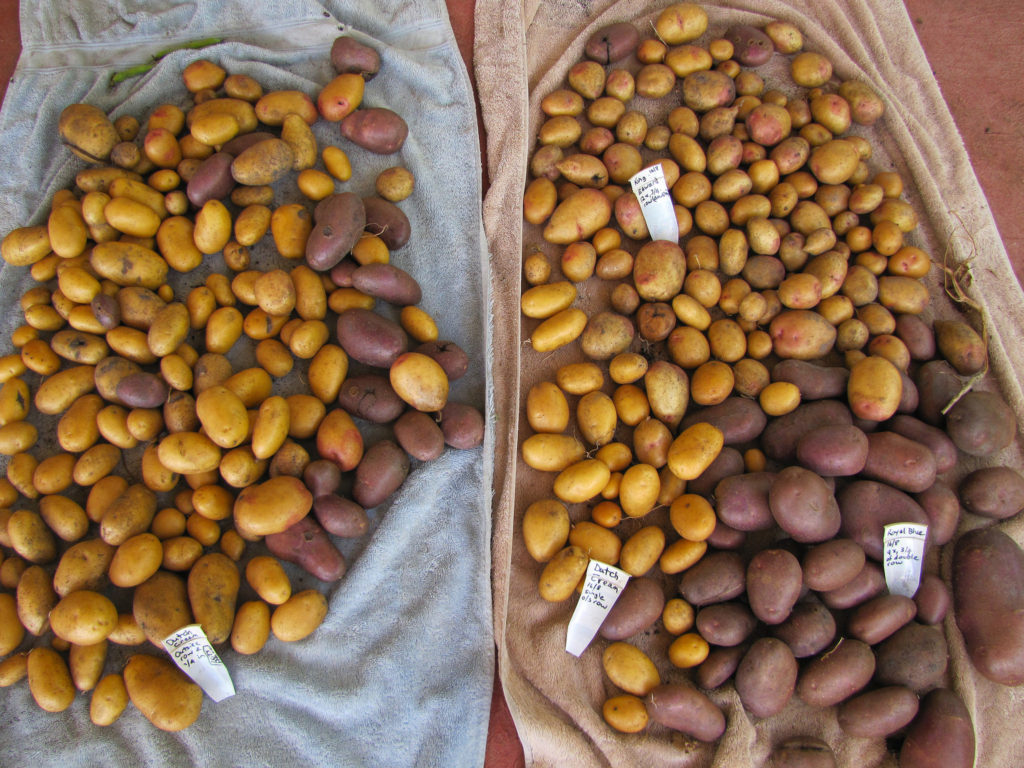 Even as Californians fought giant wildfires and Japan struggled with record high temperatures, the unusual summer heat in central and northern Europe has led to the worst drought conditions in over 40 years.

High temperatures and low rainfall since May are affecting crops in many parts of Europe.  The Dutch potato crop is likely to fall by 30%.  The German Association of Fruit, Vegetable and Potato Processing Industry expects a 25% revenue loss in the agricultural and potato processing sectors.  EU grain growers are expecting their smallest harvest in six years.  Many German farmers could go bankrupt if their crops fail again. Things are so bad for some farmers that they are destroying crops instead of trying to harvest them.

The Swedish Farmers Association estimated that if rainfall doesn’t increase, its members could lose nearly a billion dollars and many of them could go bankrupt.

Overall, in its July Analytical Report, the European Drought Observatory found that there was a high deficit in soil moisture in Scandinavia, Latvia, The Netherlands, northern Germany, Scotland, and most of Ireland and even worse conditions leading to vegetation stress in western Belarus, western Poland, and part of the Czech Republic.

Once this drought has ended, there will not be much reason for optimism.  Climate change models for the region suggest that farmers are likely to see many more years like this one.  The EU’s Joint Research Center is advising farmers to prepare for the coming years by moving towards diversification or change of crop types and varieties as well as a more efficient use of water.  Meanwhile, rather ironically, the European Commission has suspended a number of environmental obligations for farmers as they grapple with the crisis.

European Drought Threatens Harvests From Sweden to the Czech Republic

‘Drought in Europe’  from Earth Wise is a production of WAMC Northeast Public Radio.