You are here: Home / Podcast / Corporate Fleets And Electric Cars 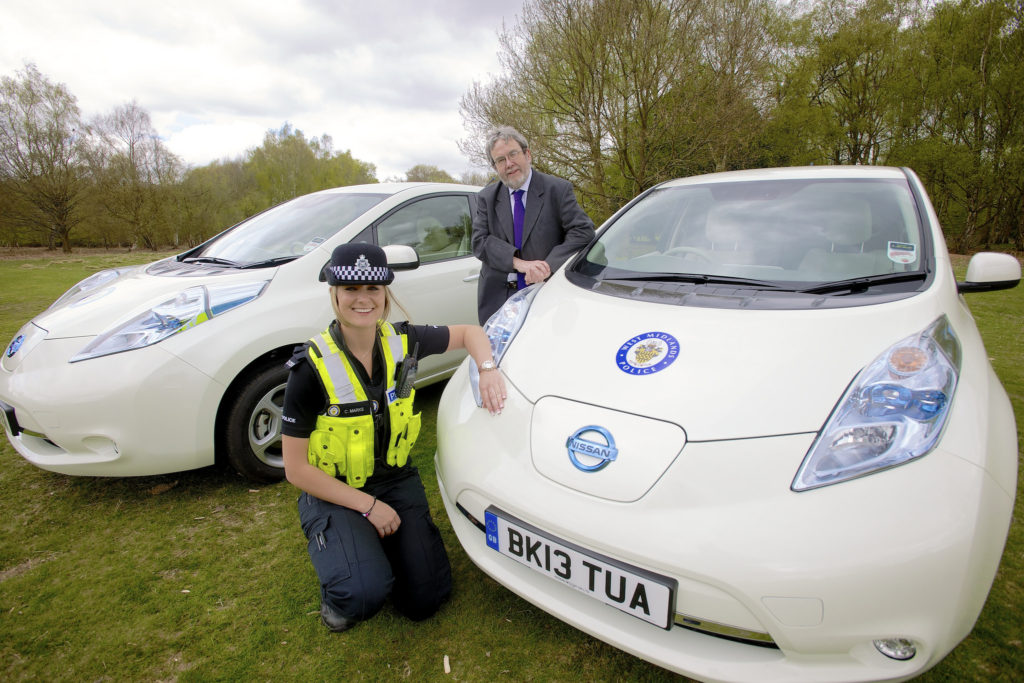 The initial participating companies include IKEA, Unilever, HP, and Vattenfall, which is a Swedish power company that serves most of Europe.  Vattenfall intends to replace its entire 3,500 car fleet with electric cars over the next five years.

In the US, there was the Workplace Charging Challenge that was set up by the Obama administration.  That program had similar goals to EV100 and its early members included Coca-Cola, Kohl’s and Pacific Gas & Electric.  Unfortunately, the Trump administration has ended the program and the current Department of Energy is no longer actively supporting workplaces for electric vehicles.  This policy change is despite the fact that an employee is at least six times more likely to drive electric if there is access to a charging station at their workplace.  There are still private small-scale efforts working to scale up corporate engagement on EVs.

The transportation sector is the fastest-growing contributor to climate change.  It accounts for nearly a quarter of global energy-related greenhouse gas emissions.   In the US, this number is even higher. Here, transportation is now the largest single source of carbon emissions.  Electric vehicles represent a clean alternative to traditional vehicles that pump out pollution that is dangerous both to the climate and to our health.  Even factoring in the emissions related to generating the electricity that powers the cars, driving electric already reduces emissions while our electricity is getting greener all the time.

Photo, posted May 3, 2013, courtesy of West Midlands Police via Flickr.

‘Corporate Fleets and EVs’ from Earth Wise is a production of WAMC Northeast Public Radio.