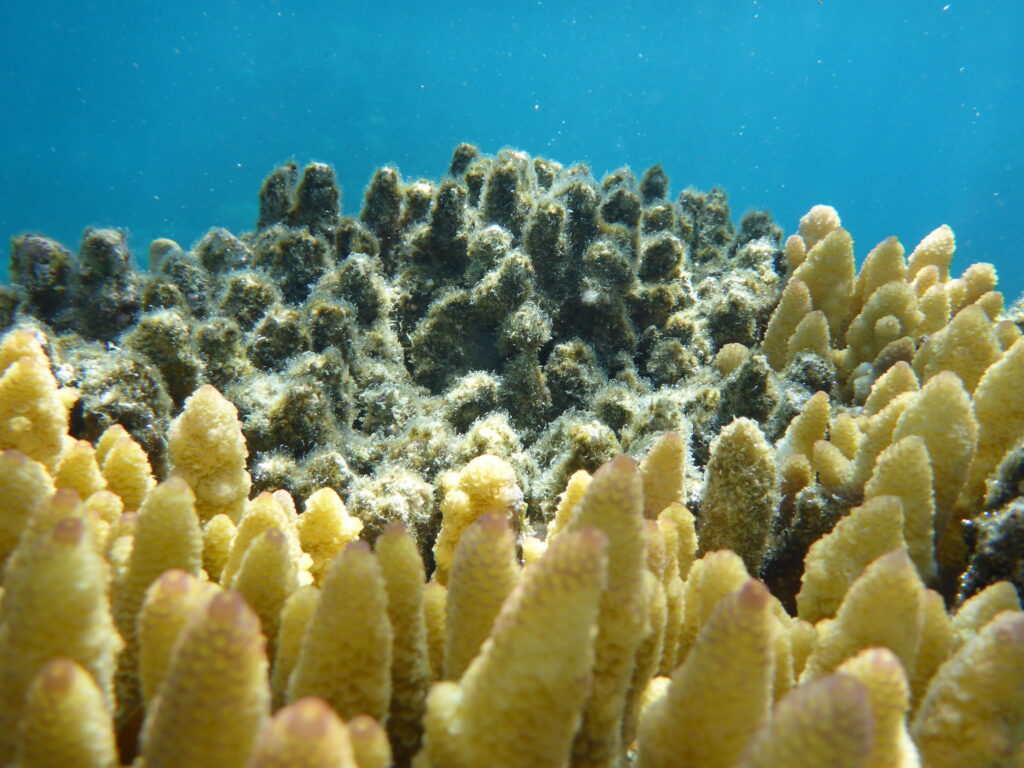 In October, the Global Coral Reef Monitoring Network released the first-ever report collecting global statistics on the world’s corals.  It documents the status of reefs across 12,000 sites in 73 countries over 40 years.  Overall, the news is not good, but there were some bright spots.

From 2009 to 2018, the world has lost 14% of its corals, corresponding to about 4,500 square miles of coral.  Global warming has led to prolonged marine heatwaves that trigger coral bleaching.  Local pollution has also damaged reefs.   The International Panel on Climate Change has reported that 2 degrees Celsius of global warming would wipe out 99% of the world’s corals.

The report does show that corals can recover globally if given a decade of cooler waters.  Some places in the world – particularly the Coral Triangle in Asia, which contains nearly a third of the world’s coral – have actually seen coral growth over the past decade.

The Global Coral Reef Monitoring network started collecting data in 1978.  Coral health was fairly steady until 1998 when the first mass bleaching event occurred, triggered by a powerful El Niño event.  For the next 12 years, corals recovered nicely, but then bleaching events in 2010 and 2015-17 took their toll.

The Pacific, Australia, and the Caribbean have all seen major decreases in coral.  The Coral Triangle is a major exception which is thought to be a result of genetic diversity among the region’s corals.

Coral conservationists globally are working to protect corals and to actively restore them.  The situation is fairly dire, but there continue to be reasons for hope.