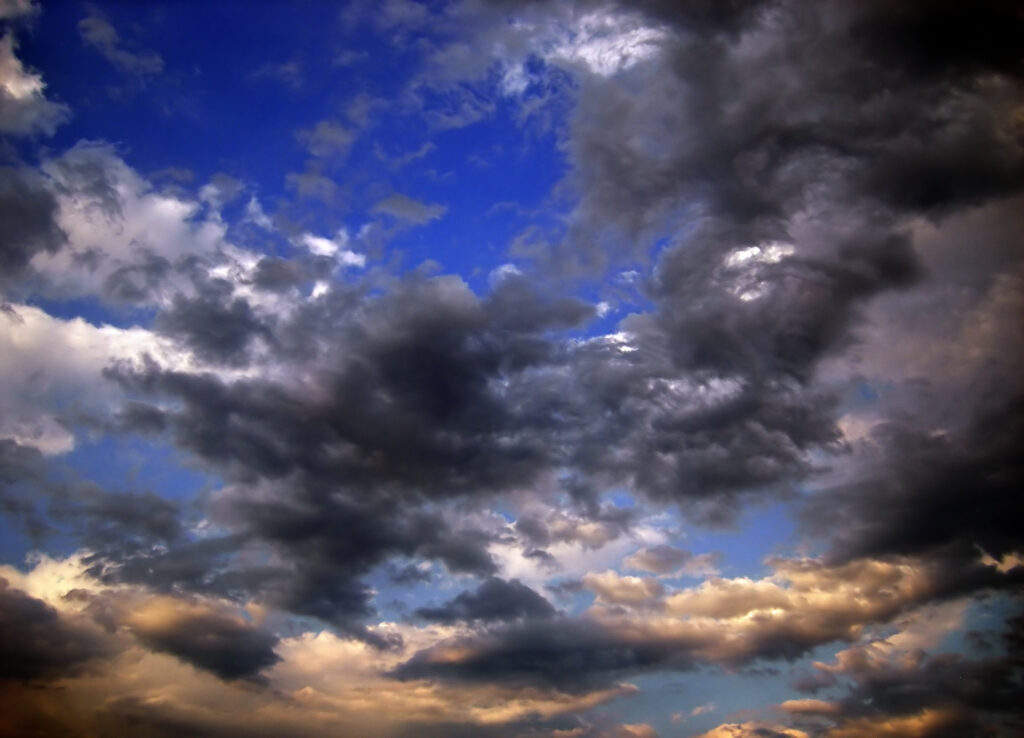 Recent climate models from multiple organizations project that the amount of warming that doubling atmospheric carbon dioxide would cause would be much more than previously estimated.  And one of the significant changes to the models relates to the role of clouds.

Clouds have long been a major uncertainty in climate calculations.  Clouds can shade the earth and thereby provide cooling.  But clouds can also trap heat.  Which effect dominates depends on how reflective the clouds are, how high up they are, and whether it is day or night.  The dynamics of clouds are complicated.

If you fly across the ocean, you will see blankets of low clouds extending for hundreds of miles.  These marine stratus and stratocumulus clouds predominantly cool the Earth.  In fact, they shade roughly a fifth of the oceans and reflect 30-60% of the solar radiation that hits them back into space.

Recent studies indicate that as global temperatures rise, these clouds are likely to become thinner or burn off entirely, leaving more clear skies through which the sun may add another degree Celsius or more to global warming.

The concerns about clouds are part of the larger issue about feedbacks in warming the world.  It has long been clear that the greenhouse effect of doubling CO2 levels in the atmosphere would raise global temperature.  But there are amplifying feedback effects.  Melting large areas of snow and ice reduces reflectivity and allows the land and oceans to absorb more heat.  More water vapor entering the atmosphere traps more heat.  And now clouds are another concern.

Overall, these effects are leading to climate models predicting much larger global temperature increases, which is a scary prospect for the world.

Why Clouds Are the Key to New Troubling Projections on Warming

Photo, posted September 10, 2006, courtesy of Nicholas A. Tonelli via Flickr.