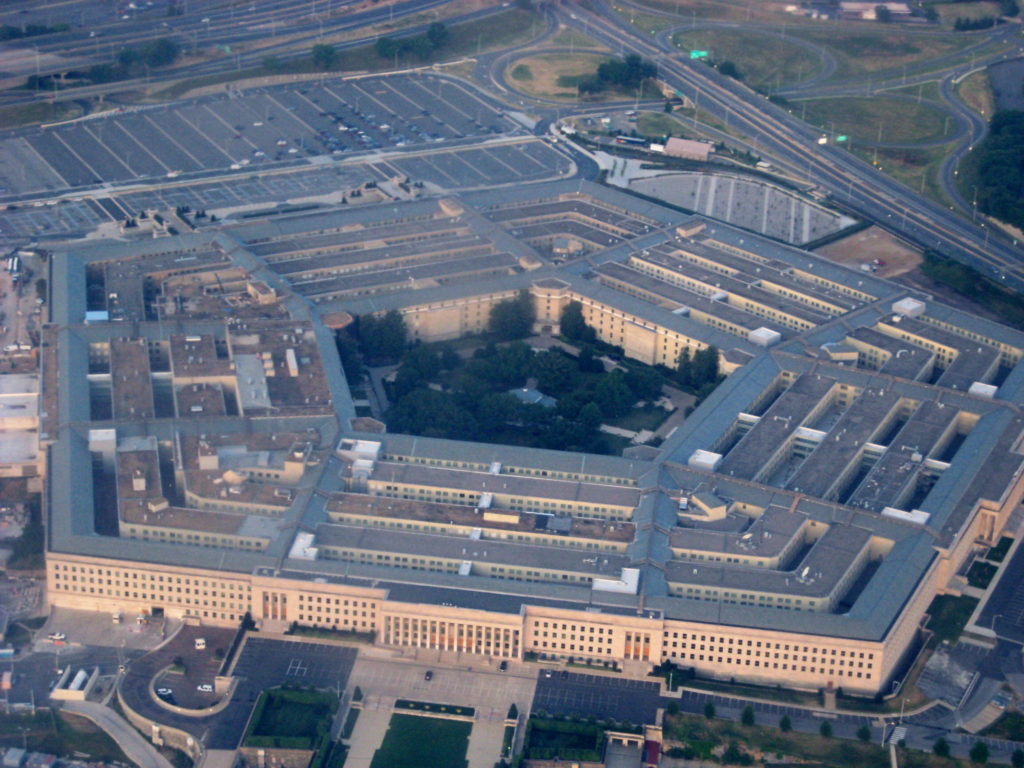 According to a new study from the Pentagon, nearly half of United States military sites are threatened by wild weather linked to climate change.  The U.S. Department of Defense states that drought, wind, and flooding that occur due to reasons other than storms topped the list of natural disasters that endanger 1,700 military sites around the world – everything from outposts to large bases.

In a report accompanying the survey, the DoD highlights how changes in climate can potentially shape the environment in which it operates and the missions it’s required to do.  The DoD adds that it’s an unacceptable impact if extreme weather makes its critical facilities unusable or necessitates costly or inefficient workarounds.

The survey by the Pentagon looked at the effects of a changing climate on all United States military installations worldwide, which exceeds more than 3,500 locations.  Airfields, water systems, and energy infrastructure are the most often damaged assets as a result of climate change – this according to the surveyed military personnel at each location.

The Pentagon has been preparing for the inevitable threat of climate change for decades.  This report, which was commissioned by Congress, shows that lawmakers are also starting to take the threat more seriously.

‘Climate Change Threatens the Military’ from Earth Wise is a production of WAMC Northeast Public Radio.