You are here: Home / Podcast / Climate Change And Biodiversity 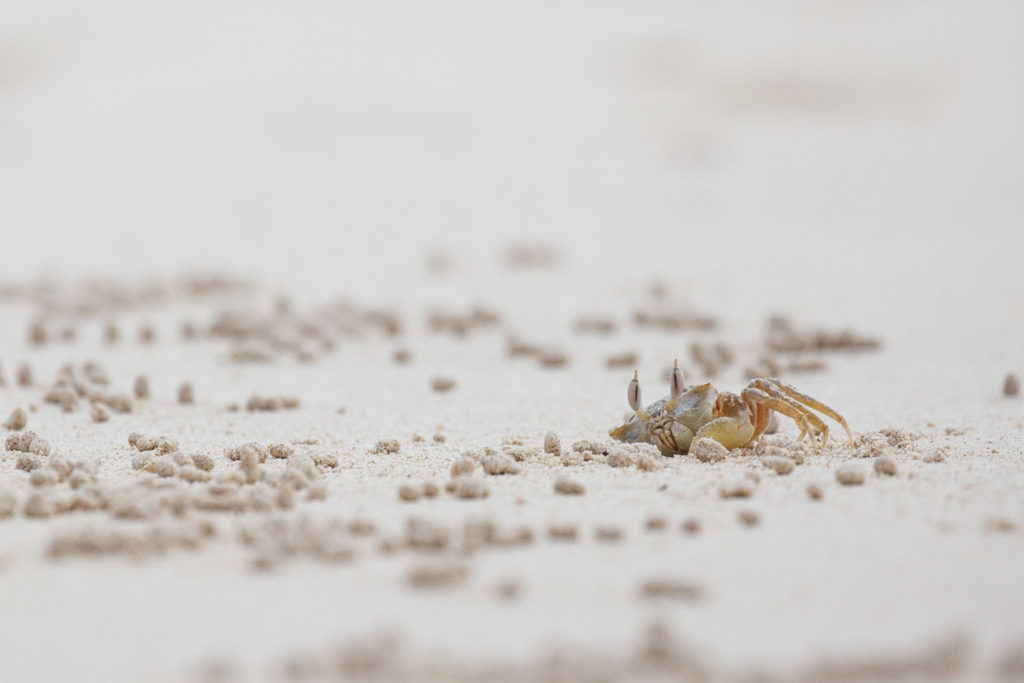 According to a new study recently published in the journal Climatic Change, up to half of the plant and animal species in the world’s most naturally-rich areas could face local extinction by the turn of the century due to climate change.  This projection, jeopardizing the biodiversity in places like the Amazon and the Galapagos, assumes carbon emissions continue to rise unchecked.

But even if the 2 degree Celsius target established in the Paris Climate Agreement is met, these biodiversity hotspots could still lose 25% of their species.  Researchers from the University of East Anglia in the U.K., the James Cook University in Australia, and the World Wildlife Fund collaborated to produce this study.

The researchers looked at the impact of climate change on nearly 80,000 plant and animal species across 35 of the world’s most diverse and rich wildlife areas.  They explored several scenarios, such as a no-emissions-cuts case in which global mean temperatures rise by 4.5°C, to a 2°C rise, which is the upper limit for temperature in the Paris Climate Agreement.

The study found that the Miombo Woodlands in Africa, south-west Australia, and the Amazon-Guianas are projected to be some the most affected areas.  If global mean temperatures do rise 4.5 degrees Celsius, 69% of the plant species in the Amazon could disappear, 89% of amphibians in south-west Australia could become locally extinct, 86% of birds and 80% of mammals in the Miombo Woodlands could vanish – the consequences go on and on.

The study found that limiting temperature rise to 2 or 1.5 degrees Celsius greatly reduces these impacts. The best way to protect biodiversity hotspots and guard against species loss is to keep global temperature rise as low as possible.

‘Climate Change and Biodiversity’ from Earth Wise is a production of WAMC Northeast Public Radio.