You are here: Home / Podcast / Cleaning Up Storm Water 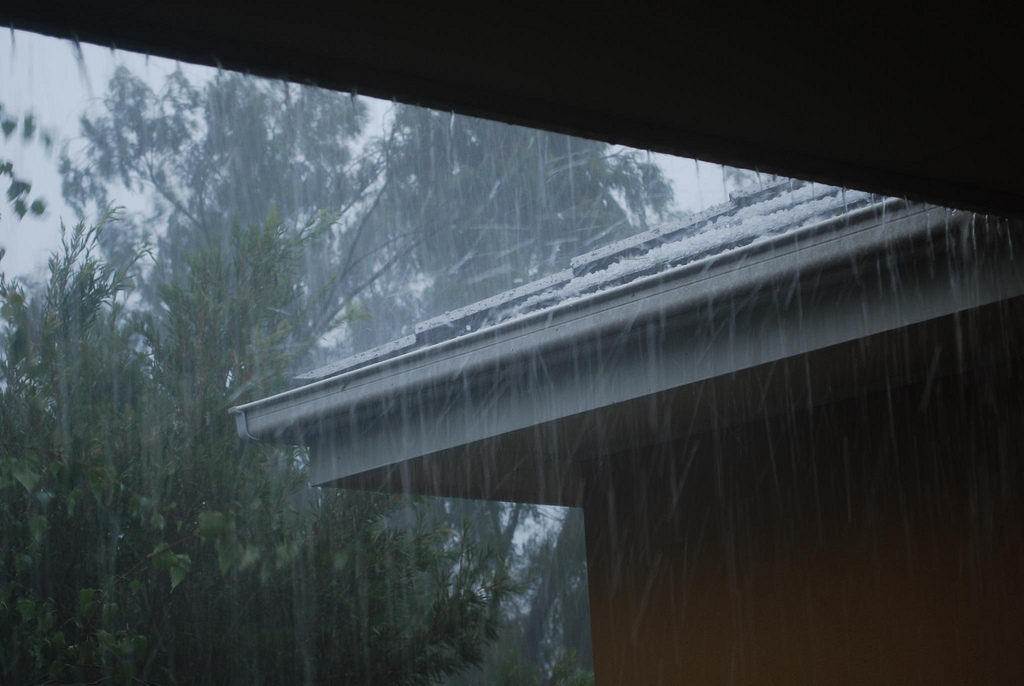 One of the biggest is that as rainwater flows over roofs, lawns and streets, it can pick up all kinds of chemicals and impurities such as herbicides, pesticides, toxic metals, car oil and animal droppings.

Before we built our cities, rainwater would percolate into the ground and fill up groundwater aquifers.  In order to be able to make use of such aquifers in modern times, we need ways to improve the quality of the water getting into them.

Researchers at UC Berkeley have come up with an inexpensive new approach that can remove many of the contaminants that pose risks to groundwater systems that absorb storm water.

The technique makes use of a mineral-coated sand that reacts with and destroys organic pollution.  The coated sand consists of ordinary sand mixed with two forms of manganese that react to form manganese oxide.  This harmless mineral binds with many kinds of organic chemicals and breaks them down into smaller pieces that are less toxic and more biodegradable.  The properties of manganese oxides have been well-known for decades, but they have not been applied in this way before.

The team is now performing field tests in Sonoma County, California to see how well a couple of feet of the treated sand works as a filter for storm water.  If the technique is put in service, the sand will need to be recharged every year or two with a simple chlorine solution similar to what is already used to treat wastewater.

‘Cleaning Up Storm Water’ from Earth Wise is a production of WAMC Northeast Public Radio.