You are here: Home / Podcast / Carbon Capture And The Infrastructure Bill | Earth Wise 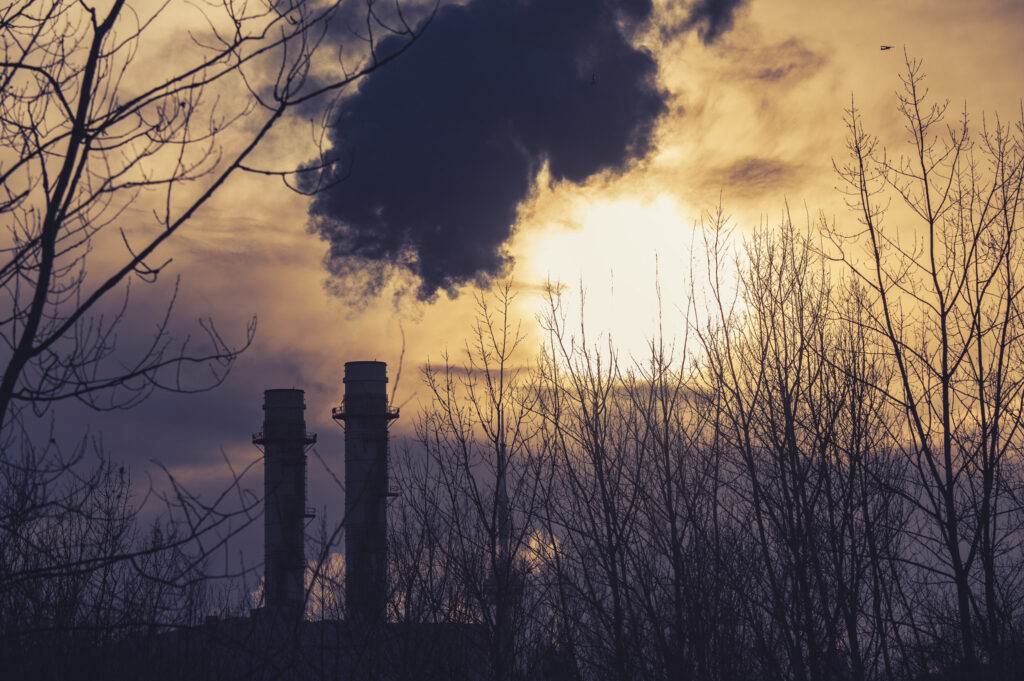 The trillion-dollar infrastructure bill contains a variety of provisions related to energy and the environment.  Among them is authorization for more than $12 billion for carbon capture technologies, including direct air capture and demonstration projects on coal, natural gas, and industrial plants and supporting carbon dioxide infrastructure.

Inclusion of this provision has largely been driven by energy companies, electrical utilities, and other industrial sectors.  The strongest proponents have been fossil fuel companies.  The reasons are fairly clear.

Support for carbon capture and storage (or CCS) technologies would yield billions of dollars for corporate polluters while allowing them to continue to burn fossil fuels.  To date, CCS technology has not progressed very far.  It is very expensive and has done little to reduce emissions.

The strongest argument against directing significant resources into CCS for the power sector is that the plummeting costs of wind and solar energy have made renewable energy sources competitive with or cheaper than burning fossil fuels to generate electricity.  Adding expensive carbon capture equipment to a power plant only makes the economics of using fossil fuels worse.

The infrastructure bill does promote direct air capture technology, which is literally pulling carbon dioxide out of the air independent of any industrial activities generating it.  Given the world’s progress on reducing emissions, direct air capture technology may be an essential part of the global strategy to combat climate change.  If infrastructure funds largely go in that direction rather than for propping up fossil fuel companies, they may prove to be of great value.