You are here: Home / Podcast / Biomass: Renewable But Not Sustainable 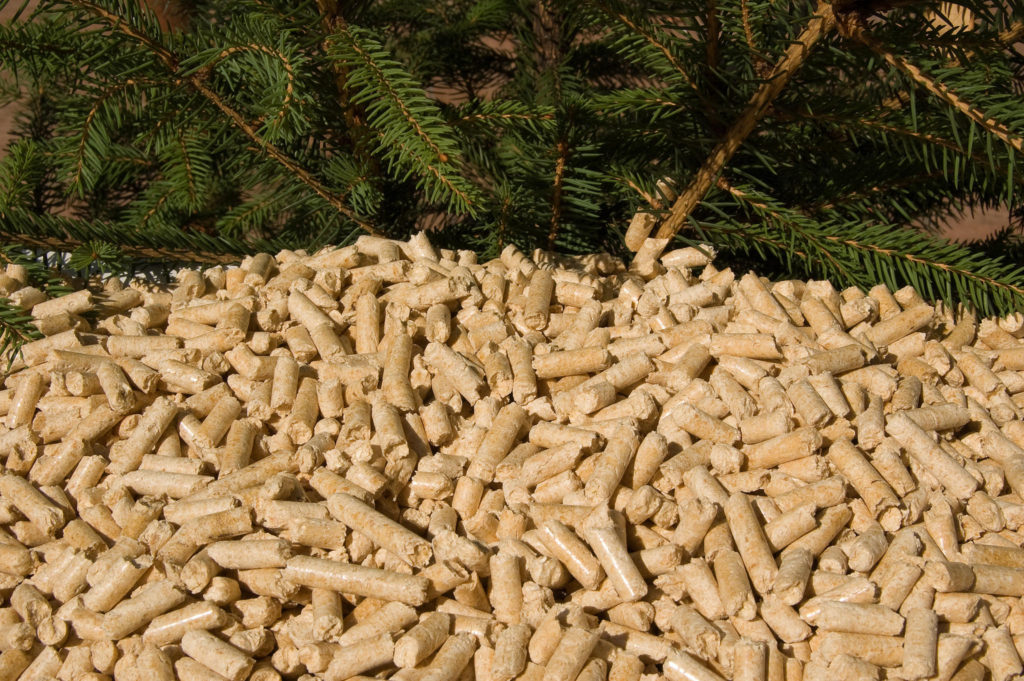 Each year, about a third of the carbon dioxide emitted from human activities is stored in forests. Accounting for biomass energy often ignores forests’ critical role in trapping carbon dioxide that would otherwise accumulate in the atmosphere. Cut trees cannot perform this service.

Biodiversity is another key concern. In the southeastern US, pines are a major source of pellet wood, much of which is shipped to Europe – a process powered, ironically, by fossil fuels. Monoculture plantations cannot support the diversity of native wildlife that would thrive in natural forests. As demand for wood pellets rises, old growth forests are put under increasing pressure for harvest. Many species rely on these globally rare ecosystems.

“The problem with biomass is that it is being promoted widely in recent years as a way to reduce carbon dioxide emissions to the atmosphere.  Let’s use firewood because it will regrow.”

William Schlesinger is President Emeritus of the Cary Institute of Ecosystem Studies.

“Now the problem with that when you cut a forest and burn it, all the carbon that’s contained in that biomass is released to the atmosphere at once – almost overnight – whereas the regrowth takes decades to centuries.”

Amplified production of wood pellets for fuel is likely to put more carbon dioxide into the atmosphere and preserve fewer species on the landscape during the next several decades.

Photo, posted February 16, 2017, courtesy of the U.S. Department of Agriculture via Flickr.

‘Biomass: Renewable But Not Sustainable’ from Earth Wise is a production of WAMC Northeast Public Radio.