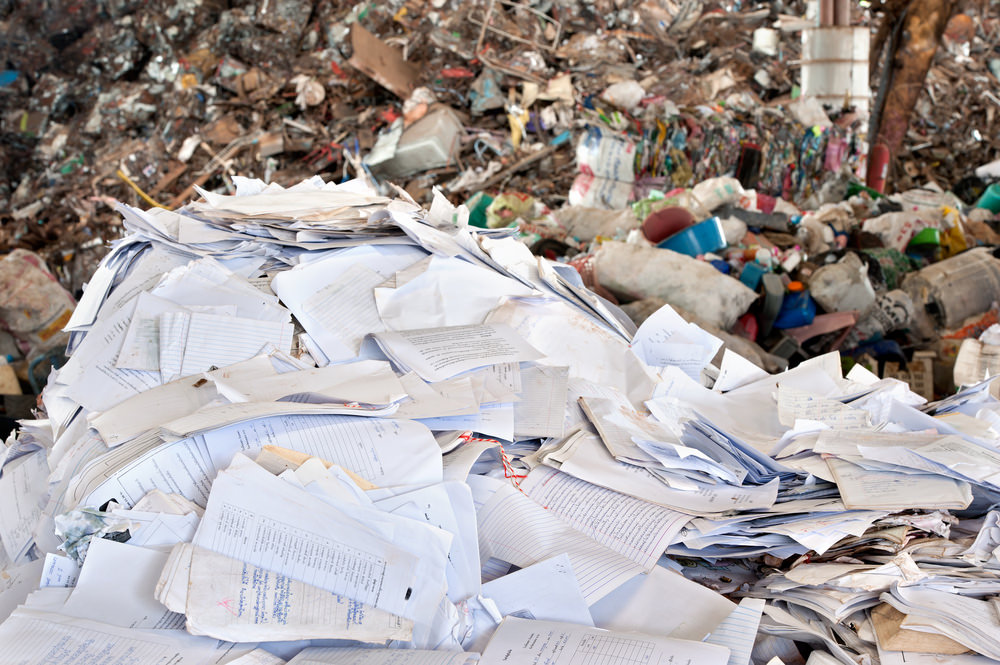 In 2003, for example, an investigation in Guangdong province, a hub for the recycling of electronic waste, found that up to 80% of children had excess levels of lead in their blood.  Other research in the years that followed revealed that serious environmental and health consequences of the foreign waste trade are far from limited to this scandal in Guandong province.

As a result, on January 1st, 2018, a new regulation took effect in China that banned the import of 24 of the dirtiest and most polluting types of waste, including household plastic waste, unsorted paper, and recycled textiles.

While the regulation is designed to address environmental and health issues within China, it’s also sending shockwaves worldwide.  Many governments are guilty of having adopted an ‘out of sight – out of mind’ approach to trash.  While there are some fears that the ban will simply lead to waste being exported to less-developed and less-regulated areas like Southeast Asia, there are no new waste markets equivalent in capacity to China.

That means this Chinese ban will force countries to adopt more progressive disposal and recycling systems, and force manufacturers to take responsibility for the environmental damage caused by their products.

It’s abundantly clear that the world cannot support the current waste model based on infinite growth in a finite world.  It’s time to change.