You are here: Home / Podcast / An Ecological Trap For Polar Bears | Earth Wise 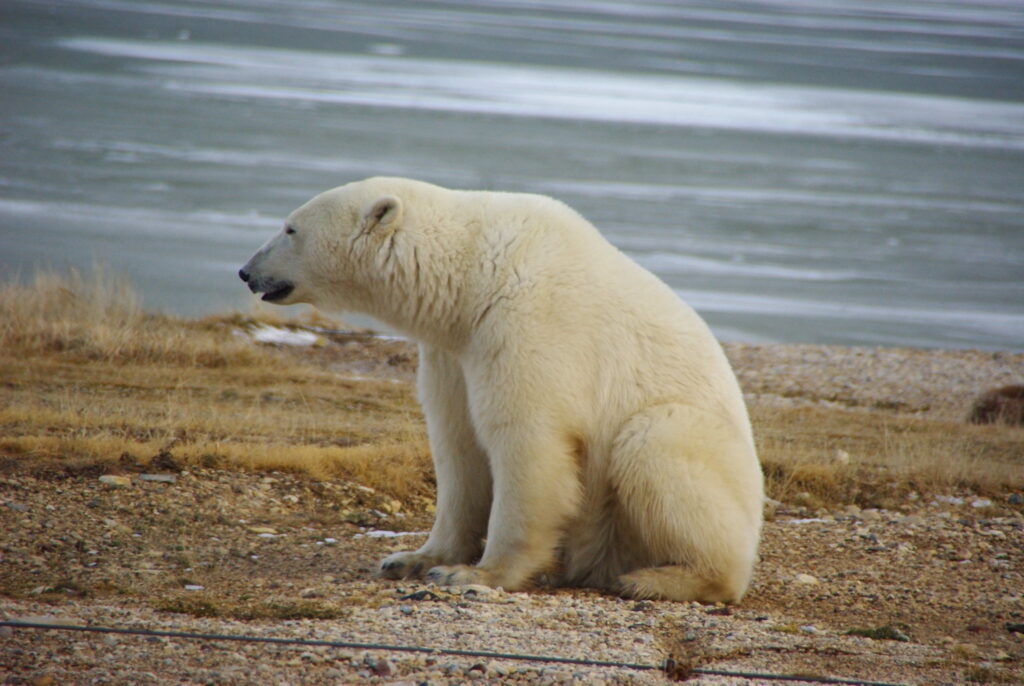 Climate change has been shrinking Arctic sea ice and this is causing changes in the behavior of polar bears.   The Southern Beaufort Sea, located where the northern edges of Alaska and Canada meet, is home to one of the 19 population groups of polar bears.  Historically, the polar bears in this region remained on sea ice year-round.  But in recent decades, about a quarter of them have chosen to come on land instead of staying on the shrinking summer ice platform.

A recent study by San Diego Zoo Global, the U.S. Geological Survey, and Polar Bears International looked at the energetic consequences of the bears’ behavior.  The decision of each individual bear to stay on the ice or move to land appears to be linked to the energetic cost or benefit of the choice.

Bears who moved to land expended more energy during the summer than bears that remained on the sea ice.  In late summer, as the ice became even more restricted, a greater amount of energy was expended by bears swimming to land.  So, the immediate energy cost of moving to land is much greater than remaining on the receding pack ice.

On the other hand, bears on land in this region have access to whale carcasses in the summer while bears on the sea ice appear to be fasting.  As a result, it may be the case that the declining population of bears in this region is in part caused by the ecological trap of bears staying on the ice to avoid expending all the energy needed to move to land.  The shrinking polar ice is a real problem for polar bears.