You are here: Home / Podcast / An App For Infection Testing 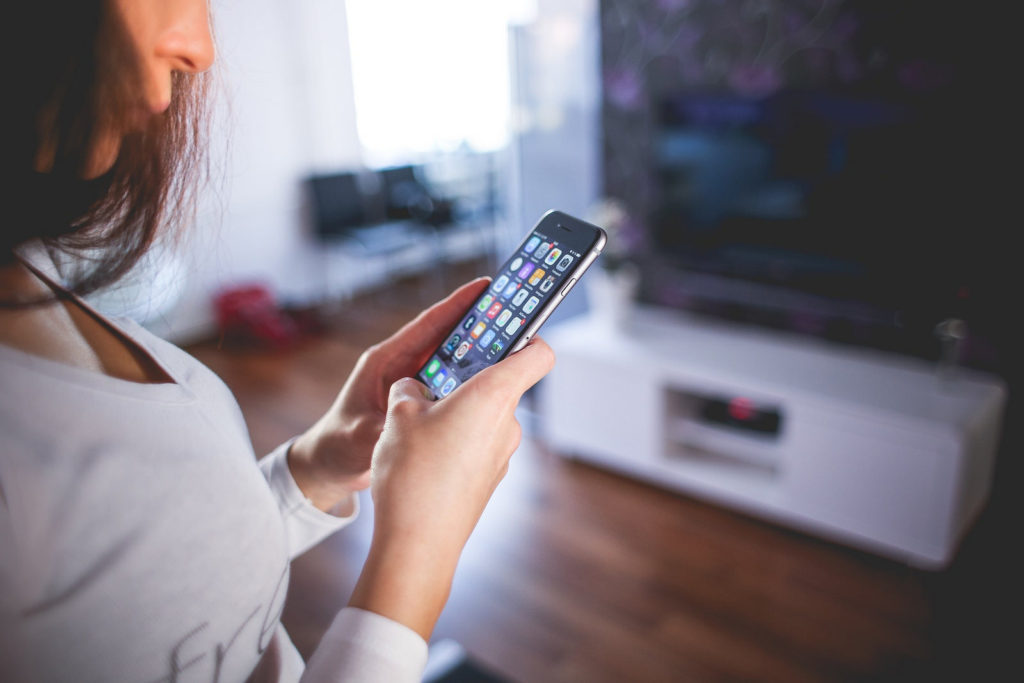 Researchers at Washington State University have developed a low-cost, portable device that works with a smartphone to detect common viral and bacterial infections nearly as well as clinical laboratories.  Such a system could lead to faster and lower-cost lab results for fast-moving epidemics, especially in rural or lower-resource regions where laboratory equipment and medical personnel are not readily available.

In under-served areas, doctors in many instances have to rely on patient symptoms or use only their judgement looking at culture samples to determine whether a patient has an infection.  This is often not very accurate.   Alternatively, if they send test samples off to distant laboratories for analysis, it can sometimes take days to get results.  In the meantime, infections may spread in communities.

The WSU researchers developed a portable device that takes a photo of 96 sample wells at once and uses a computer program to carefully analyze color results to determine positive or negative presence of various pathogens.   The smartphone reader that interfaces with the device was found to work nearly as well as standard lab testing in detecting 12 common viral and bacterial infectious diseases, such as mumps, measles, herpes, and Lyme disease.   Tests of 771 patient samples at a hospital in Pennsylvania provided false positives only about 1% of the time.

The device is about the size of a person’s hand and the team was able to build it for about $50.  The ultimate manufacturing cost would doubtless be much lower.  The researchers have filed for a patent and hope to move forward with clinical trials that could lead to commercialization.  Finding out about infections allows them to be treated more quickly, which makes a real difference, especially in low-resource, remote areas.

‘An App for Infection Testing’ from Earth Wise is a production of WAMC Northeast Public Radio.