You are here: Home / Podcast / Air Pollution And Diabetes 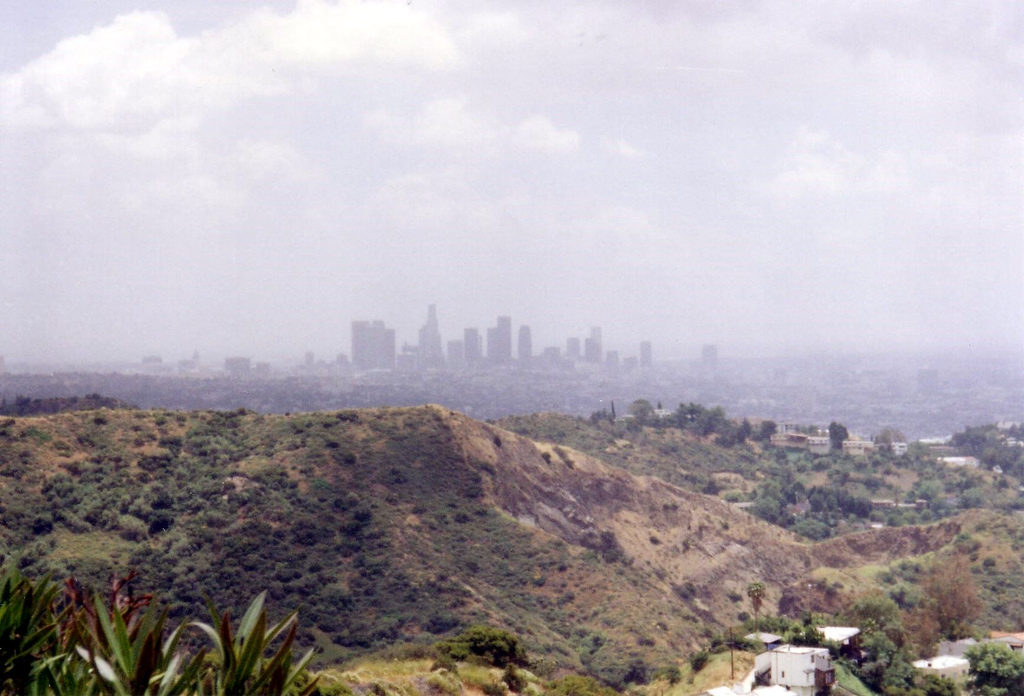 Air pollution is deadly.  Studies have found that fine particulate matter, such as airborne pieces of dust, dirt, smoke, soot, and other microscopic particles can enter our lungs and bloodstream, contributing to major health conditions such as heart disease, stroke, cancer, and kidney disease.

According to new research from the Washington University School of Medicine and the Veterans Affairs St. Louis Health Care System, air pollution – even at levels deemed safe – is also linked to an increased risk of diabetes. These findings, which were recently published in The Lancet Planetary Health, suggest that reducing air pollution could result in a decrease in diabetes cases.

More than 30 million Americans and 420 million people globally have diabetes.  It’s one of the fastest growing diseases.  Eating an unhealthy diet, leading a sedentary lifestyle, and obesity are some of the main drivers of diabetes, but this new research indicates that polluted air is also playing a role.

In diabetes, air pollution is thought to reduce insulin protection and trigger inflammation, preventing the body from converting blood glucose into energy that the body needs to maintain health.

Researchers estimated that air pollution contributed to 3.2 million new diabetes cases globally in 2016.  The risk of pollution-linked diabetes was greater in lower-income countries.  For instance, Afghanistan, Papua New Guinea and Guyana face a high diabetes-pollution risk, while wealthier countries like France, Finland and Iceland experience a lower risk. (The U.S. has a moderate risk of pollution-related diabetes).

While many industry groups lobby to get current environmental regulations relaxed, the scientific evidence indicates that the standards deemed safe by the EPA and the World Health Organization may actually not go far enough.

‘Air Pollution and Diabetes’ from Earth Wise is a production of WAMC Northeast Public Radio.