You are here: Home / Podcast / A Weird Answer To A Serious Problem 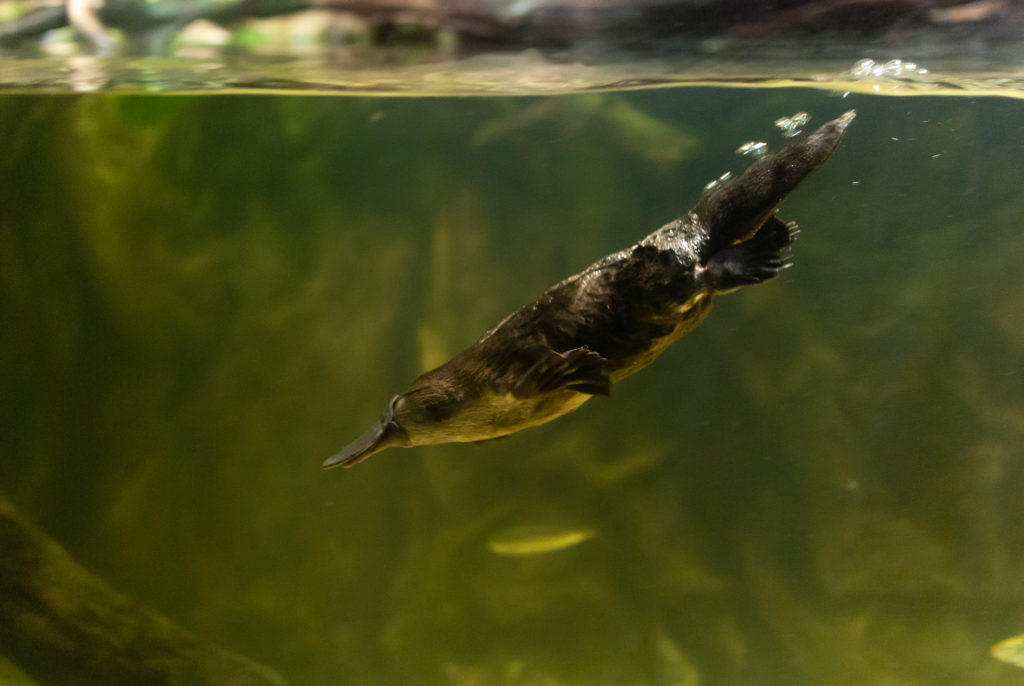 A team at CSIRO in Australia has focused on an unlikely subject for their studies:  the platypus.  That bizarre animal, when first encountered by British scientists, was thought to be an elaborate hoax consisting of parts of different animals stuck together.  It has a duck bill, a beaver tail, webbed feet, and even produces venom.

But the feature of the platypus that has attracted researchers’ attention in this case is its milk.  It has been known for some time that platypus milk confers antimicrobial protection to the species’ young.   The new study at CSIRO has figured out why the milk is so effective against bacteria.

Given how weird an animal the platypus is, perhaps it is not surprising that it also has weird biochemistry.  And it turns out that it produces a previously unknown protein that has unique antibacterial properties.  The CSIRO team has figured out how to replicate the protein in the lab and study its features.

According to the team, the antibacterial properties of platypus milk may have evolved to help protect the young who don’t feed from teats (which the platypus does not have) but rather from milk expressed onto the mother’s belly, where it is exposed to the elements including airborne bacteria.

The hope is that using the protein in antibiotic medications might provide a solution to the problem of antibiotic resistance.

‘A Weird Answer’ from Earth Wise is a production of WAMC Northeast Public Radio.