You are here: Home / Podcast / A Smart Roof | Earth Wise 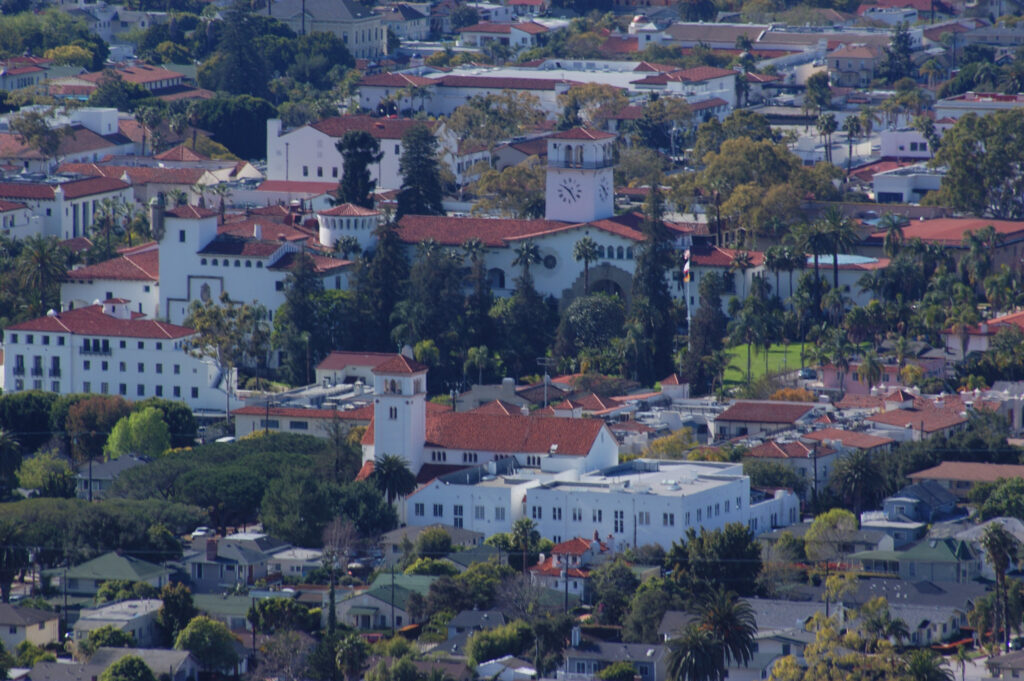 Scientists at the Lawrence Berkeley Laboratory have developed an all-season smart roof coating that can keep homes warm during the winter and cool during the summer, and the coating does not consume any gas or electricity.

Existing cool roof systems consist of reflective coatings, membranes, shingles, or tile that lower house temperatures by reflecting sunlight as well as emitting some of the absorbed solar heat away from the roof as infrared radiation.  The problem with such systems is that they continue to radiate heat during the winter, which actually drives up heating costs.

The new material is called a temperature-adaptive radiative coating or TARC.  It enables energy savings by automatically turning off the radiative cooling in the winter.  TARC reflects about 75% of sunlight year-round, but its thermal emittance is high when the temperature is warm – promoting heat loss to the sky – but decreases in cooler weather, helping to retain the heat in a building.

In experiments simulating 15 different climate zones across the US, they found that the TARC material outperforms existing roof coatings for energy savings in 12 out of the 15 zones, particularly in regions with wide temperature variations between day and night, such as in the San Francisco Bay Area, or between winter and summer, such as New York City.

The researchers believe that installing TARC coatings on roofs would save the average U.S. household about 10% in utility costs.