You are here: Home / Podcast / A New Catalyst For Splitting Water 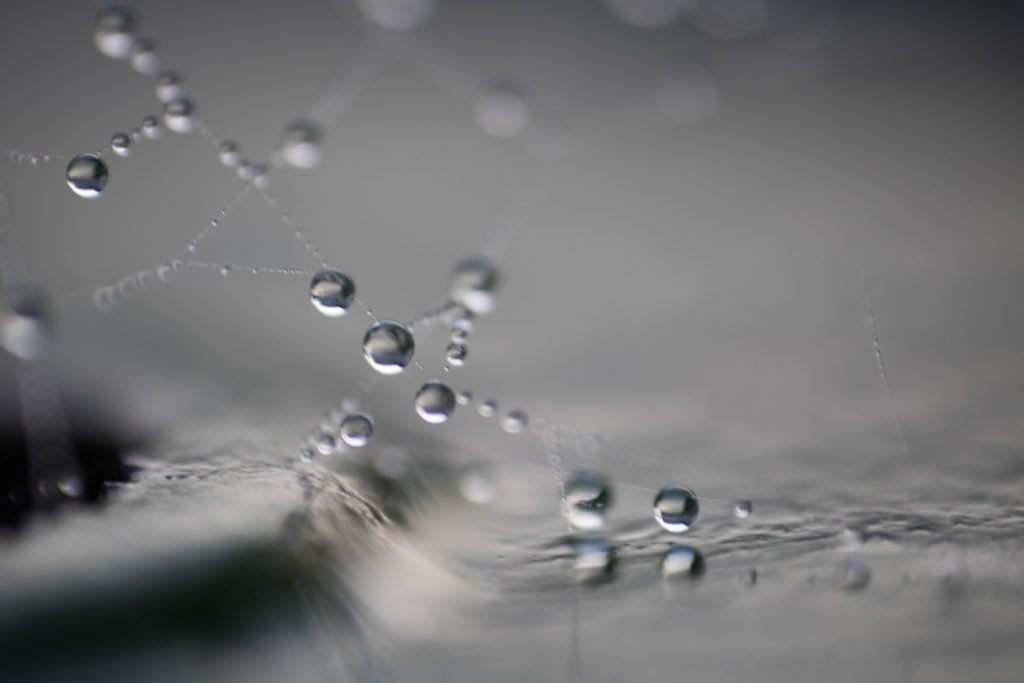 Hydrogen is widely considered to be a desirable source of clean energy.  It can be used in fuel cells to power electric motors in cars or can be burned directly in internal combustion engines.   If it is compressed or converted to liquid, it can be efficiently stored and transported.  Most of all, when it is used as an energy source, the only emission it produces is water.

The problem with hydrogen is that the most economical ways to produce it in quantity are not environmentally friendly.  Most hydrogen is currently produced via either steam methane reforming or coal gasification.  Both of these processes result in carbon emissions, spoiling the environmental advantages of hydrogen.

The environmentally-friendly way to make hydrogen is to break apart water into its constituent components.  The challenge is to do it cheaply, in high volume, and without using too much energy.

Researchers at the University of Houston recently announced the development of a new catalyst, made from iron and di-nickel phosphides on commercially available nickel foam, that drives both the separation of hydrogen from water and the production of oxygen.

The catalyst has the potential to dramatically lower the amount of energy required to produce hydrogen from water as well as increase hydrogen production.

Previous catalysts that produce hydrogen from water rely on expensive elements like platinum.  That raises the cost, making large-scale water splitting impractical.  The new catalyst, based on abundant, inexpensive materials, has the potential for being scaled up at low cost.

The preliminary testing looks very good for the new catalyst.  If it lives up to its potential, this catalyst may actually catalyze the long-dreamed-of hydrogen economy.

‘A New Catalyst for Splitting Water’ from Earth Wise is a production of WAMC Northeast Public Radio.