You are here: Home / Podcast / A Green Way To Turn Blue 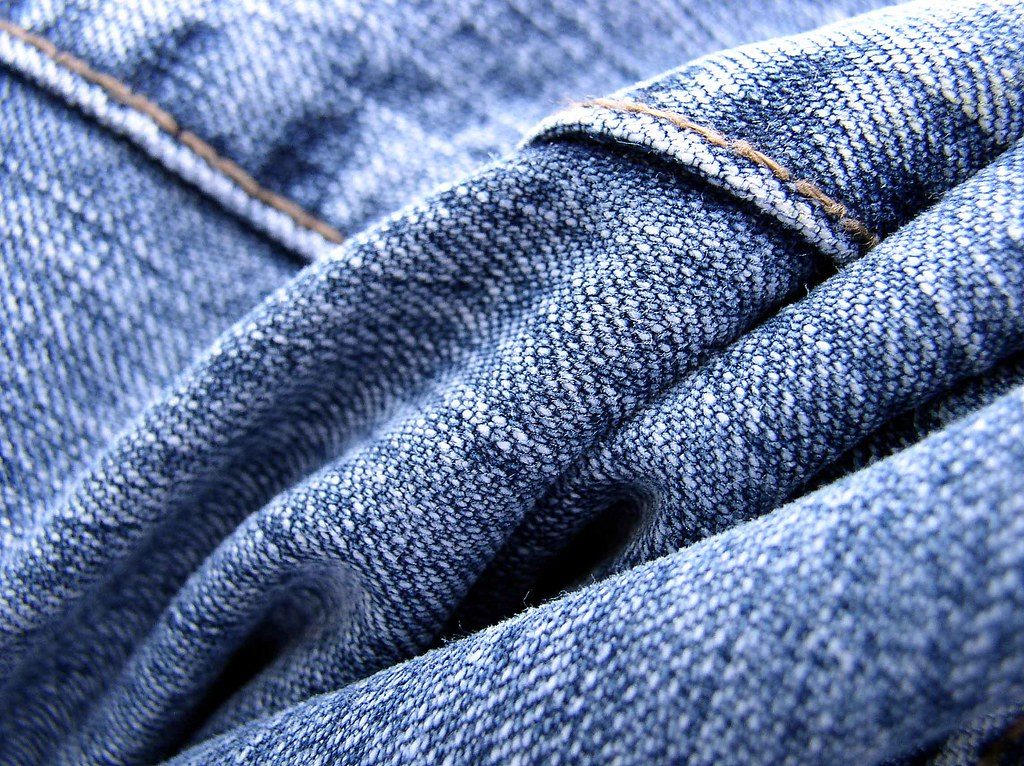 Indigo dye is what is used to color denim cloth and blue jeans.  Historically, the dye came from a tropical plant most often found on the Indian subcontinent.  Eventually, it became economically favorable to synthesize the dye instead and almost all of the 50,000 tons of the dye used annually is synthetic.

The processes used to make synthetic indigo are efficient and inexpensive, but they often require toxic chemicals and create a lot of dangerous waste.  Researchers at the Department of Energy’s Joint BioEnergy Institute have now developed an eco-friendly production platform for a blue pigment called indigoidine.  It has a similarly vividly saturated blue hue as synthetic indigo.

The researchers were investigating the ability of various fungal strains to express large enzymes known as NRPSs.  They chose an NRPS that converts two amino acid molecules into indigoidine – a blue pigment – in order to make it easy to tell if the strain engineering had worked.  Having the culture turn blue was an effective indicator.

Their primary interest was not the pigment but when they saw just how blue the culture was for one particular fungus, they realized that the fungal strain did not just produce indigoidine; it produced large amounts of it.

Thus they have found a way to efficiently produce a blue pigment that uses inexpensive, sustainable carbon sources instead of harsh chemicals.  There is already a great deal of interest from the textile industry, where many companies are eager for more sustainably sourced pigments because customers are increasingly aware of the impacts of conventional dyes.

Thanks to a talented fungus called Rhodosporidium toruloides, there may now be a green way to turn blue.