You are here: Home / Air and Water / Tipping Points 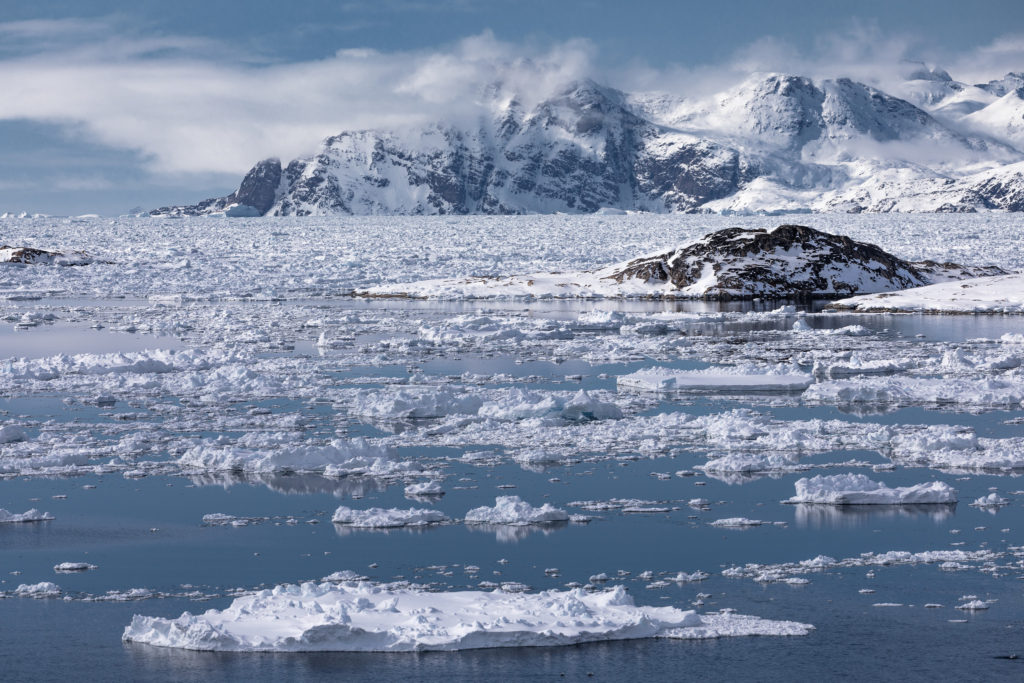 There is much talk about tipping points with respect to the climate and how relatively small amounts of additional carbon dioxide in the atmosphere might cause catastrophic changes.

A recent study by the Alfred Wegener Institute in Germany and the University of Cardiff in Wales looked at changes in the Earth’s climate in the past to see if gradually rising CO2 concentrations actually provided tipping points in the climate.

Their study confirmed that there have been situations in our planet’s history in which rising carbon dioxide levels set off abrupt changes in ocean circulation.  Their studies of ice cores collected in Greenland revealed how gradual increases of CO2 triggered rapid warming.

Rising CO2 intensified trade winds over Central America by warming the eastern Pacific more than the western Atlantic.  This increased moisture transport from the Atlantic, thereby increasing salinity and density of surface water.  These changes triggered an abrupt amplification of the large-scale circulation in the Atlantic leading to temperature increases of up to 18 degrees Fahrenheit in Greenland.  Furthermore, the study showed that rising CO2 levels have been the dominant cause of changed ocean currents during transitions between glacial and interglacial periods.

We don’t know if today’s rising carbon dioxide levels will produce similar effects in the future, but we do now know that the Earth’s climate has abruptly changed in the past because of rising CO2 concentrations.