You are here: Home / Air and Water / Biodegradable Microbeads 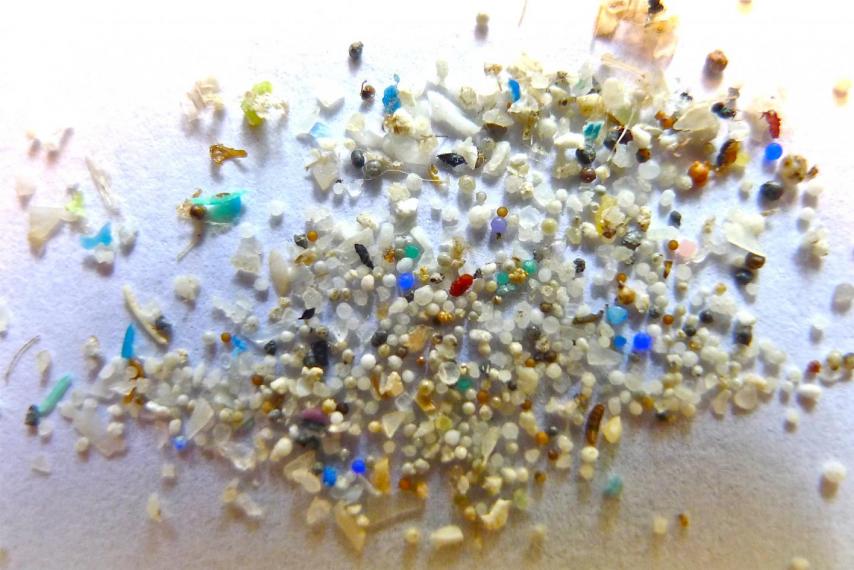 Taking a single shower using a microbead-laden cleansing product can result in 100,000 plastic particles entering the ocean – another contribution to the eight million tons of plastic that enters the ocean each year.

There has been a growing recognition of the dangers posed by microbeads in recent years resulting in various proposed and enacted legal bans in the United States and around the world.  However, there is still a desire to have the positive benefits of microbeads in many products.

Recently, a research team at the University of Bath in the U.K. has developed a way to produce a biodegradable alternative to plastic microbeads in a scalable, continuous manufacturing process.

The beads are made from cellulose, the material that forms the tough fibers in wood and plants.  The new process dissolves the cellulose and reforms it into tiny beads.   These cellulose microbeads are robust enough to remain stable in a body wash, but can be broken down by organisms at sewage treatment plants or decompose naturally in the environment.

These biodegradable microbeads could be manufactured from a range of waste sources, such as those produced by the paper industry.  The hope is that the new material could be used as a direct replacement for plastic microbeads.

‘Biodegradable Microbeads’ from Earth Wise is a production of WAMC Northeast Public Radio.