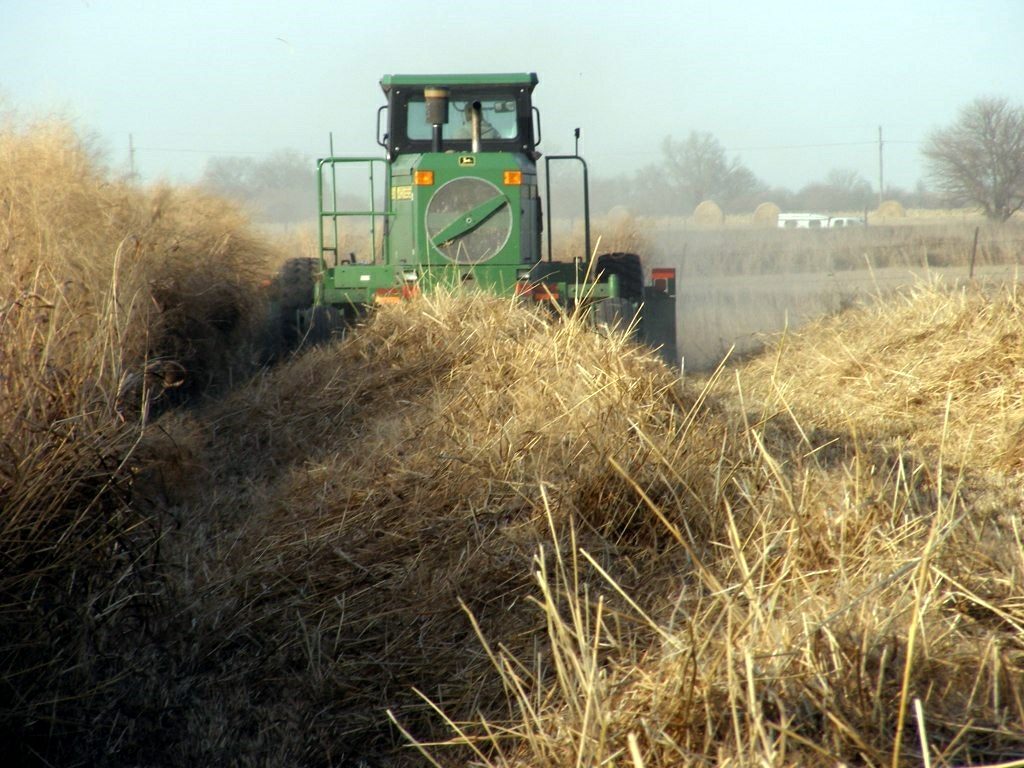 Biofuels are considered to be a sustainable alternative to fossil fuels.  However, they are generally more expensive than competing fossil fuels.   Government subsidies, such as we have for ethanol in this country, have been necessary to make biofuels competitive in the marketplace.

One way to make biofuels more cost-competitive would be to sell products made from lignin, the plant waste left over from biofuel production.  Typically, lignin is either burned to produce electricity or left unused in piles because there isn’t a process for turning it into anything useful.   Furthermore, the only places where the stuff is burned to make electricity is in some pulp and paper plants that produce vast quantities of it.

Recently, researchers at Sandia National Laboratory and Lawrence Berkeley Laboratory have decoded the structure and behavior of an enzyme called LigM that breaks down molecules derived from lignin.  Lignin is the part of plant cell walls that provides structure and protection from bacterial and insect attacks.   It is this strength that makes it difficult to deconstruct.

The new research into the LigM enzyme is an important step towards finding a way to make use of lignin.   The enzyme doesn’t break down lignin itself; it breaks down some of its derivatives.  So there still needs to be other ways to start the process – perhaps with the use of fungi or other organisms that can break down the lignin into the components that LigM attacks.

Ultimately, the goal is to develop a process by which this trash from biofuel production can be converted into useful products, such as renewable plastics, fabrics, nylon and adhesives.  Understanding the LigM enzyme is an important step along the way.

Trash into treasure: Sandia could help biofuel pay for itself with goods made from waste