You are here: Home / Climate Change / Corporations To The Rescue 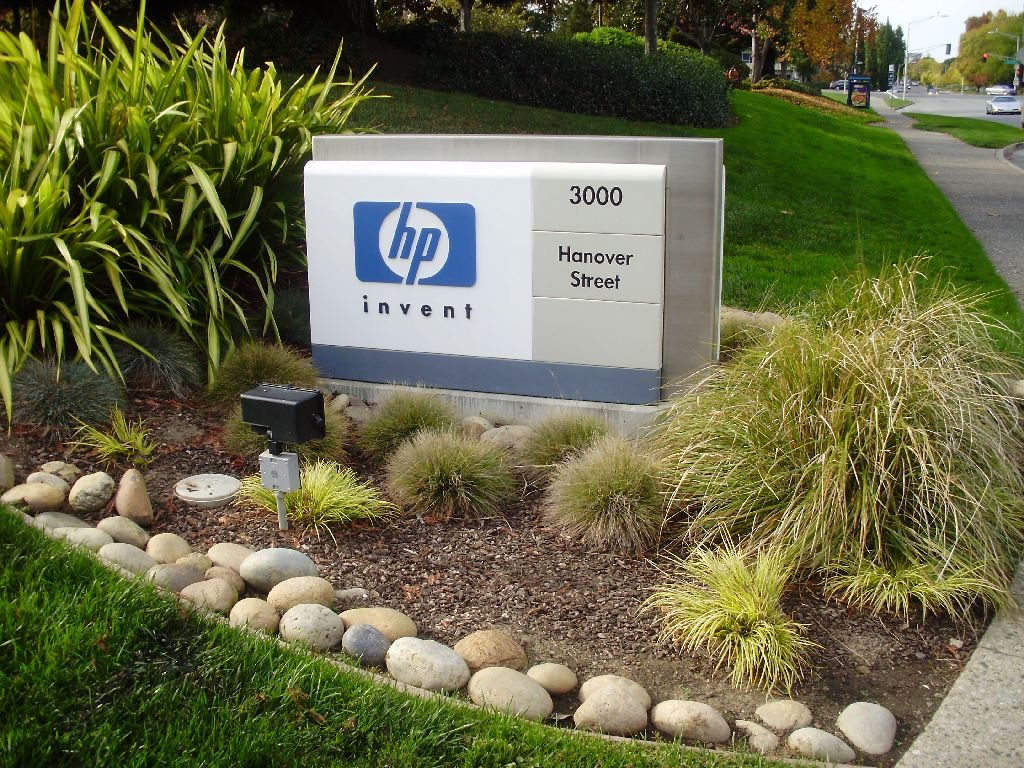 Regardless of the new administration’s position on climate change, America’s corporations have assumed a leadership role in the country’s ability to meet and beat previous domestic climate pledges.

In fact, major U.S. companies have been supporting climate action and investing in renewable energy for decades.   IBM set a greenhouse gas reduction goal in 1998 and Johnson & Johnson set one in 2000.

It isn’t just for the good of the planet.  Today’s companies realize that there is real money to be saved by embracing energy efficiency and reducing emissions.   Investments in renewable energy lock in cheaper energy prices and reduce the risk of market volatility.   Such economic benefits have made companies active leaders in the U.S. climate movement.

Nearly half of the Fortune 500 companies have set climate or renewable energy goals and the targets are becoming more aggressive.   Thirty-five companies, including Proctor & Gamble, Walmart, Pepsi, and HP have either set or committed to set science-based renewable energy and emissions targets aligned with the recommendations of international climate talks.   More and more companies are pledging to power their operations with 100% renewable energy.

In addition, many companies are willing to use their substantial influence to demand policy change to safeguard prosperity.  Early in January, over 700 companies reaffirmed their support for a low-carbon United States and for the Paris Climate Agreement.

Companies investing in a clean-energy future may be driven by the bottom line, but it is all part of the bigger picture.  The combination of dramatically declining prices of wind and solar energy and the global scientific consensus on the perils of the warming climate are pushing climate action forward with a momentum that isn’t likely to be stopped.

‘Corporations to the Rescue’ from Earth Wise is a production of WAMC Northeast Public Radio.