You are here: Home / Air and Water / Reduced Emissions From Electricity Generation 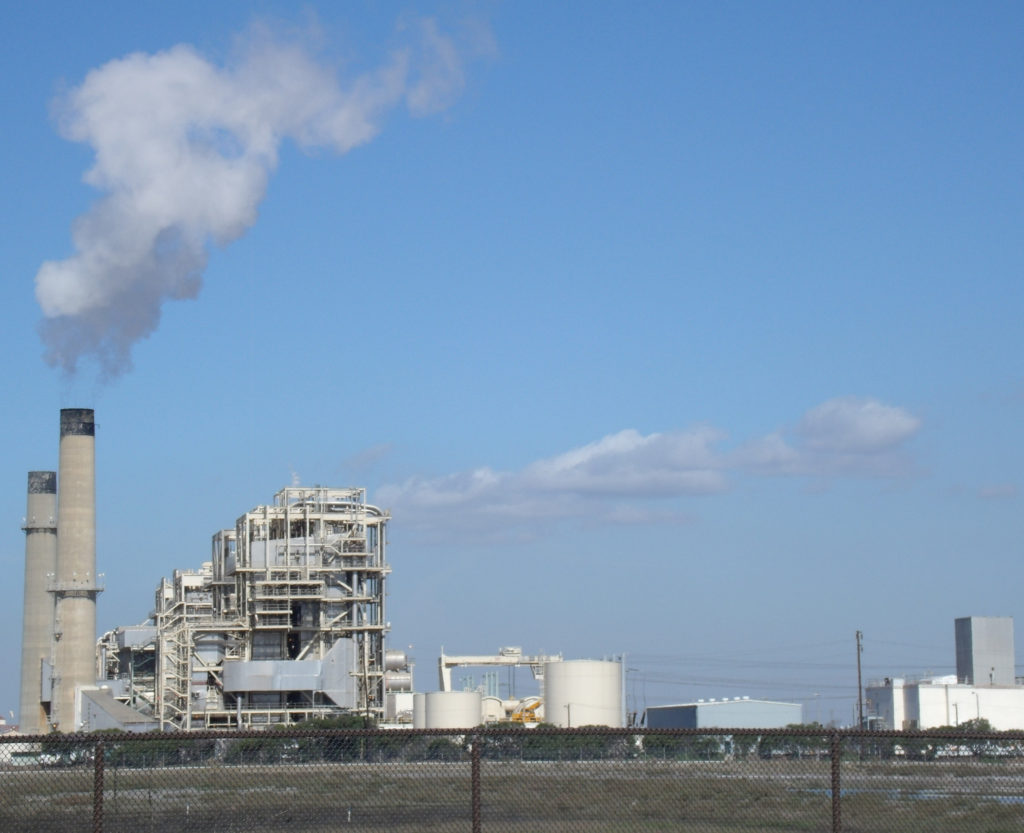 A recent report from the Energy Information Administration notes that for the first time in 40 years, carbon dioxide emissions from electricity generation are less than those from transportation.   The reason is that power plants nationwide are abandoning the use of coal and turning to cleaner burning natural gas, as well as newer sources such as solar and wind power.

This change is a big deal because overall, electric power makes up a larger total share of U.S. energy consumption than transportation.  Until recently, almost half of our electricity used to be generated by burning coal.  Now only 31% comes from coal while 34% comes from natural gas.  In terms of emissions, though, coal still produces 61% of them while gas only 31%.

Looking at future trends, the electrification of vehicles will reduce the amount of emissions directly caused by running vehicles.  However, electric cars will require the generation of more electricity.  Nevertheless, as the generation share of non-carbon-emitting fuels such as wind, solar, hydropower and even nuclear power grows, overall emissions will still decline over time.

Getting rid of coal power plants has led to one stunning statistic, EIA says

‘Reduced Emissions from Electricity Generation’ from Earth Wise is a production of WAMC Northeast Public Radio.