You are here: Home / Air and Water / 2016 Carbon Progress Report 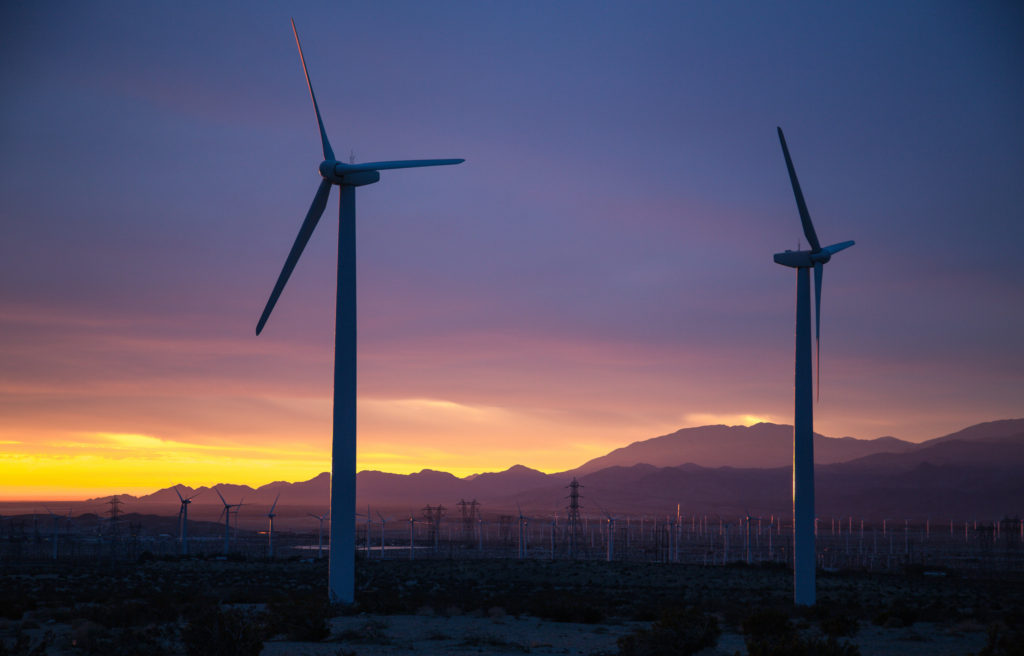 The progress comes from the leadership of governors, policymakers and power company executives who understand the importance of reducing emissions.  And it also is a result of powerful market forces that are driving the adoption of lower-carbon resources.

More than 21 gigawatts of wind and solar power were installed in 2016, accounting for more than 2/3 of all new U.S. generating capacity.  About 5 gigawatts of the oldest and least efficient power plants closed in 2016, in no small part due to the increasingly favorable economics of low-carbon generation.

In addition, since 2014, solar installation has created more jobs than oil and gas pipeline construction and crude petroleum and natural gas extraction combined.

Power sector carbon emissions have decreased by more than 21% over the past ten years and the sector is two-thirds of the way towards meeting its 2030 pollution reduction goals under the Clean Energy Plan.  At least 33 individual states have decoupled their economic growth from carbon pollution.

Many power companies are continuing to expand their renewable investments while phasing out high-carbon generation.  Even with any possible political maneuverings by the new administration to reverse clean energy and climate progress, it is clear that the transition to a low-carbon future is well under way.  The momentum that power companies and states have generated towards achieving a clean energy future is powerful and encouraging.