You are here: Home / Agriculture / Livestock And Antibiotics 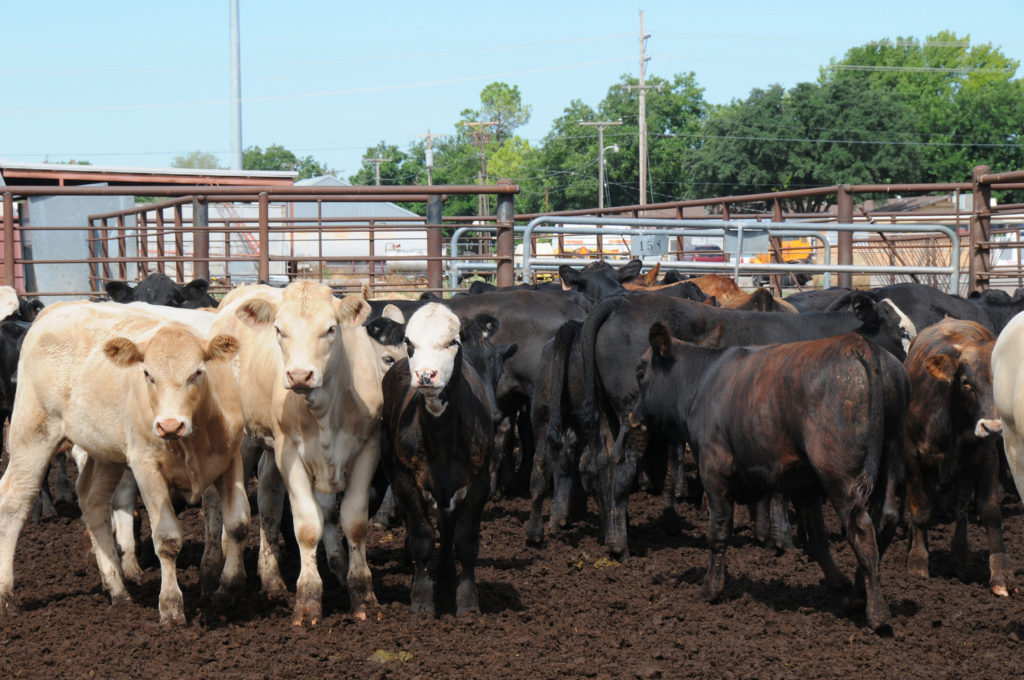 According to the FDA, approximately three-quarters of all antibiotics used in the U.S. are fed to livestock for non-therapeutic purposes.  This routine administration of antibiotics promotes the development of antibiotic-resistant bacteria, which can spread to animals and humans.   And as antibiotic-resistant bacteria spreads, medicines used to treat human diseases can become less effective. Antibiotic resistant infections kill 90,000 Americans each year.

But even as scientists continue to sound the alarm that overusing antibiotics in animal agriculture is contributing to the spread of antibiotic-resistant superbugs, sales continue to rise.  According to new data from the FDA, sales of livestock-approved antibiotics are up 24% since 2009.

This increase comes despite the FDA’s recent efforts to urge the agriculture industry to voluntarily phase out its unnecessary applications.  Many animals are routinely fed antibiotics to increase their body weight (netting more profit per animal) and to prevent disease, which allows operators to focus more on the efficiency of the production itself and less on keeping it clean and sanitary.

The FDA has called for the agriculture industry to use medically important antibiotics judiciously.  As of January 1, 2017, the FDA began requiring farmers to work with a veterinarian when using a wider subset of antibiotics. This is a step in the right direction.

But Dr. David Wallinga, a health officer with the  Natural Resources Defense Council, told the Huffington Post that what “we’re doing is not enough and not fast enough to address the urgency of the health threat.”

So the next time you find animal protein on your shopping list, look for products labeled “antibiotic-free.”  If it’s not clear, ask.  Let’s get the conversation going.

‘Livestock and Antibiotics’ from Earth Wise is a production of WAMC Northeast Public Radio.