You are here: Home / Air and Water / Global Climate Or Local Weather? 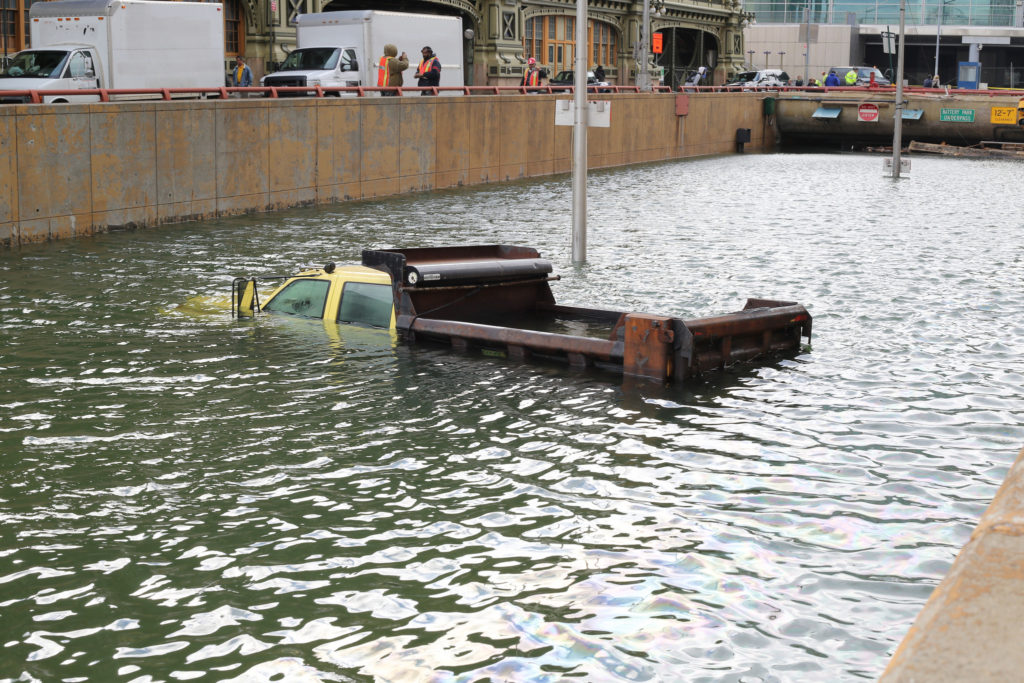 We don’t experience climate; we experience weather.  And a new study has found that what Americans believe about the changing climate often depends more on their personal experience than what is going on around the world.

There is a cognitive disconnect between local and global events and this represents one of the greatest challenges in communicating scientific findings about climate change.

Part of this dichotomy may be a result of the terminology often used to describe climate change – saying that the earth is warming – rather than the more complex fact that the climate is changing in innumerable but measurable ways.

Often, it comes down to a matter of trust.  Whom do Americans trust about climate change:  scientists or their own senses?  For many, the answer seems to be themselves.  And for most Americans – apart from many Alaskans – the effects of climate change are not yet obvious in their lives.

But unfortunately, for many people around the world, the effects of the changing climate are all too personal and are getting stronger all the time.

‘Global Climate or Local Weather’ from Earth Wise is a production of WAMC Northeast Public Radio.