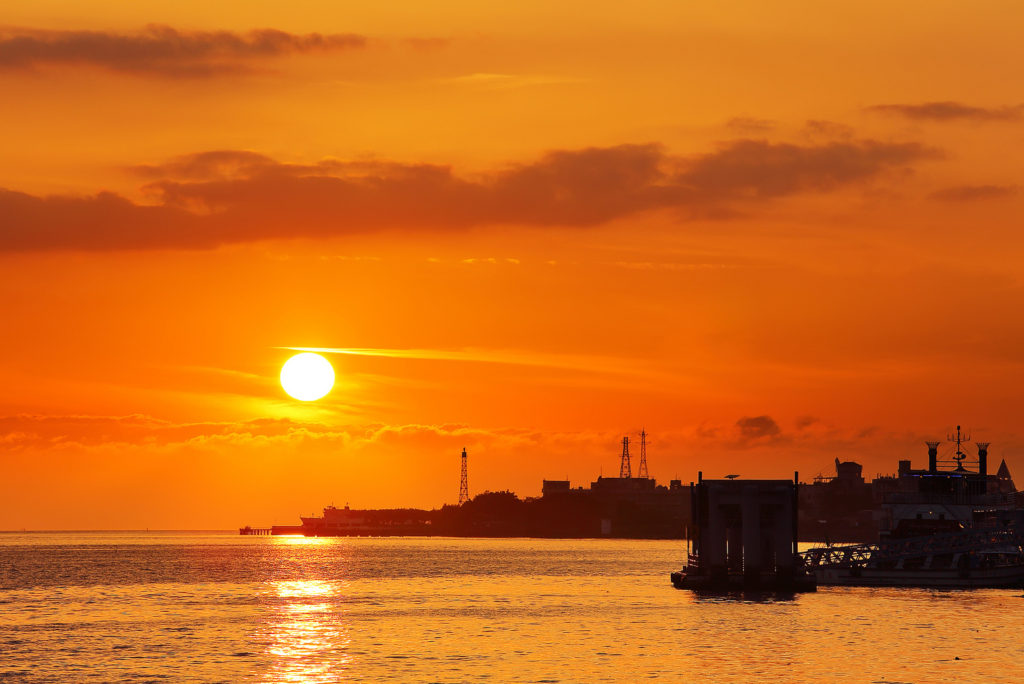 Without the active participation of the United States in climate change mitigation efforts, the likelihood of increasingly serious problems grows.  Given that, people are once again pondering the potential necessity of eventually using climate engineering to try to reverse the warming of the planet.

Climate engineering is the systematic, large-scale modification of the environment using various climate intervention techniques such as injecting reflective particles in the upper atmosphere to reduce the amount of sunlight reaching the surface of the earth.  Some of the proposed methods would undoubtedly cool the planet and would not even be prohibitively expensive.  The question is what else would result from taking these actions?

Some have proposed such approaches as a way to not have to dramatically reduce carbon emissions during the coming decades.  Others only see them as drastic measures when all else has failed.

A new study in Finland has looked at the issue and has concluded that the uncertainties associated with climate engineering are too great for it to provide an alternative to the rapid reduction of greenhouse gas emissions.

Climate engineering has risks of upsetting the climate system in unknown ways that would only emerge after implementing the strategy.   If unexpected negative effects were to occur, the geoengineering activities would have to be halted suddenly, which may also have dramatic negative results as temperatures swing rapidly upward.   Simply put, the study concluded that deliberately tinkering with the planet is way too risky to seriously consider.

‘Climate Engineering’ from Earth Wise is a production of WAMC Northeast Public Radio.