You are here: Home / Climate Change / Can Cheetahs Survive? 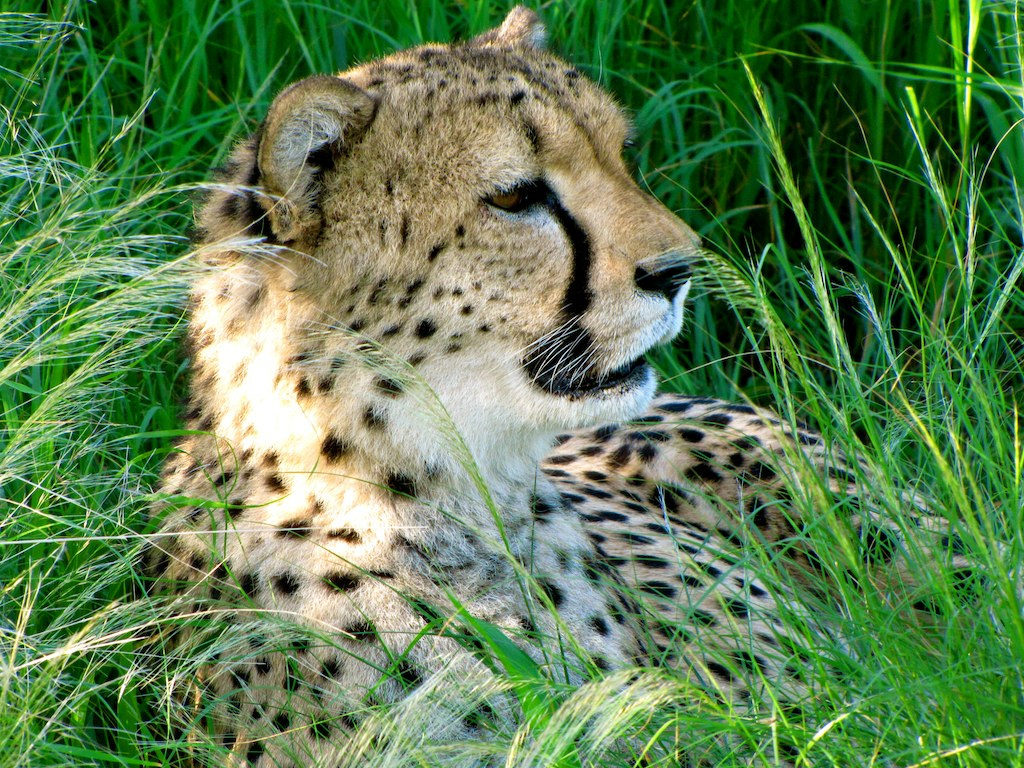 A new study has revealed that the global population of the world’s fastest land animal – the cheetah – is down to only 7,100, a drop of 50% over the past 40 years.  The dramatic decline in cheetah population could soon lead to the extinction of the species unless urgent conservation efforts are made.

Cheetahs have been driven out of over 90% of their historic range.  They used to roam nearly all of Africa and much of Asia, but now are confined to just a handful of African countries and are nearly extinct in Asia with only 50 individuals in an isolated region in Iran.

Three-quarters of the territory where the cats live in Africa and Asia is unprotected.  Apart from the loss of habitat, the animals that cheetahs prey on are often hunted for their meat, and young cats are captured for sale as pets, where they can fetch $10,000 each.  Cheetahs are sometimes killed because they are perceived as threats to wildlife, some are hit by vehicles, and many are poached for their skin and other body parts.  Surviving has become increasingly difficult for the big cats.

Cheetah conservation is extremely difficult because the animals have enormous ranges, crossing the boundaries of refuges and nations.  They don’t stay put in protected places.  The densest population of cheetahs have just two animals for every 38 square miles.  In some places, there is only one per 1,500 square miles.  Keeping track of them is a real challenge.

The researchers who conducted the study are recommending that the International Union for the Conservation of Nature revise the Red List status of cheetahs from vulnerable to endangered.