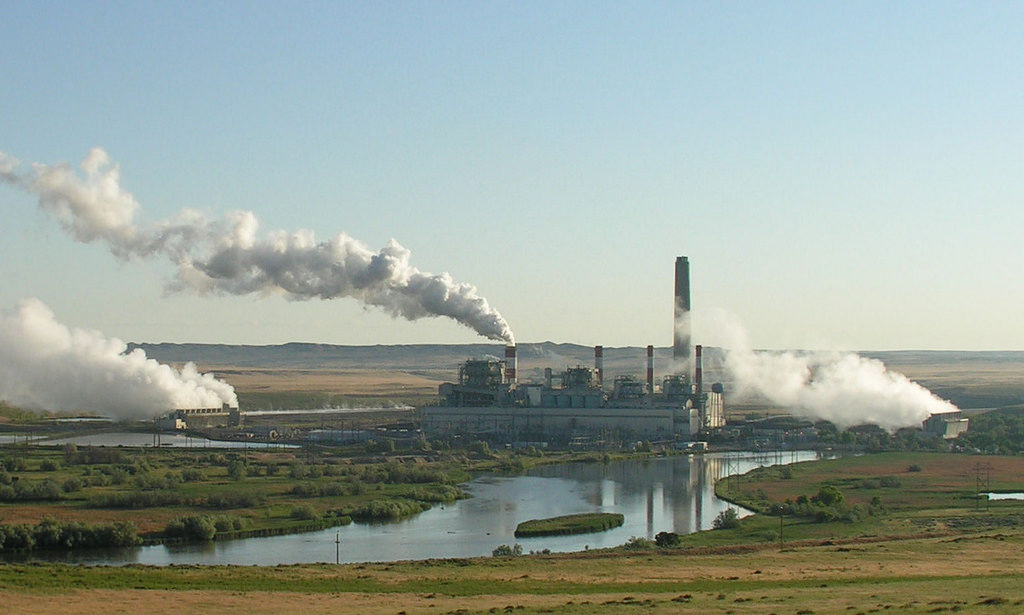 The technique they discovered is based on nanotechnology and involves a specific combination of copper and carbon arranged into nano-sized spikes on a silicon surface.   These are all common materials and only the unique way of arranging them is new technology.  The nanotech arrangement is what allows the reactions to be very precise with very few contaminants.  More importantly, the process takes place at room temperature, which means it can be started and stopped easily and doesn’t require much energy.

There are multiple potential applications of this process.  For example, it could be used as a temporary energy storage technique during a lull in renewable energy generation, using excess electricity to make and store ethanol.

The more significant application would be as a way to capture and store carbon dioxide from industrial and energy generation processes.  Turning the stuff into ethanol is a great improvement over dumping it into the atmosphere.  And making ethanol from CO2 is a much better idea than making it from corn.

It remains to be seen whether the Oak Ridge process is efficient enough and can be scaled up sufficiently to serve these purposes, but it does look promising.  Sometimes, valuable scientific discoveries happen by accident.

‘Accidental Ethanol’ from Earth Wise is a production of WAMC Northeast Public Radio.