You are here: Home / Air and Water / Canadian Carbon Tax 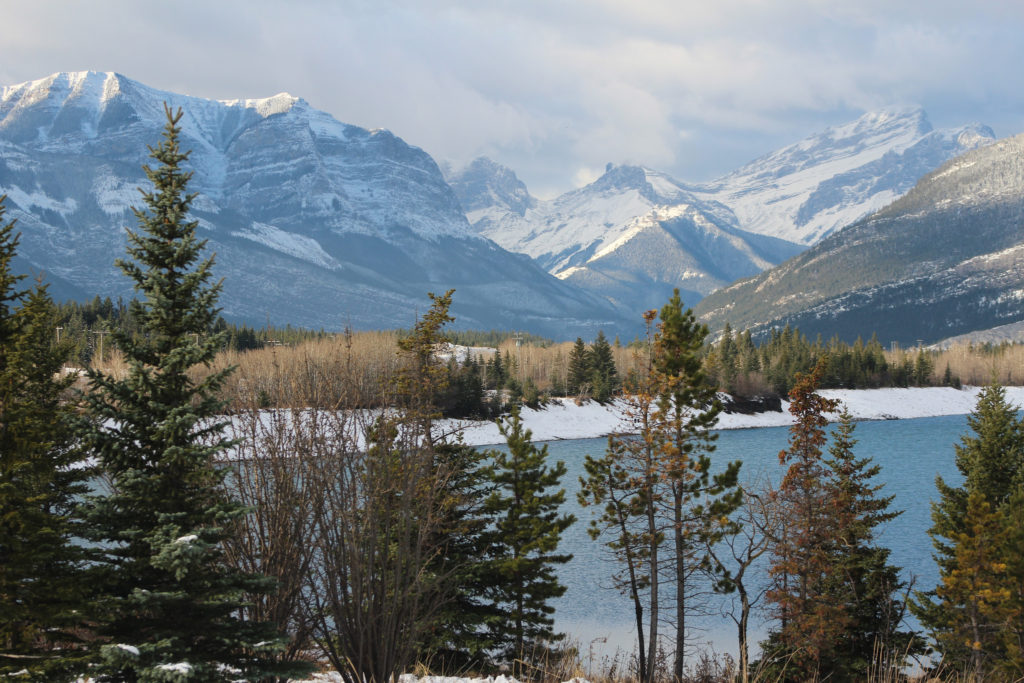 The Canadian government has chosen a carbon tax as its national policy to reduce greenhouse gas emissions.  This aggressive move could have major repercussions around the world.

A carbon tax is a fee intended to make users of fossil fuels pay for the damage their fuel use imposes on the climate by releasing carbon dioxide into the atmosphere.  Primarily, it is an attempt to use market forces to motivate switching to cleaner energy. Because the amount of CO2 released is strictly proportional to the carbon content of the fuel being burned, carbon taxes can be levied on the fuel itself rather than on measured emissions.

The Canadian tax will come into force in 2018, imposing a carbon price on all provinces that haven’t done so on their own.  Provincial governments that have implemented their own carbon taxes get to keep that revenue, while the federal government said it will also return funds from any federally-imposed carbon tax to the jurisdiction of origin.

British Columbia already has a carbon tax and it is designed to be revenue neutral, meaning that the government takes in no extra money from the tax and instead returns it through tax cuts and credits. Alberta has a system that returns some of the costs to lower-income consumers in the form of a rebate, and reduces small business taxes from three per cent to two per cent to help offset costs. However, two-thirds of Alberta’s tax goes toward spending more generally on diversifying the economy, including on renewable energy, transit infrastructure and energy efficiency measures.

Many believe that carbon taxes are the best way to get real action on reducing greenhouse gas emissions.  Several U.S. states are already trying to put them in place.