You are here: Home / Agriculture / Is Coffee Endangered? 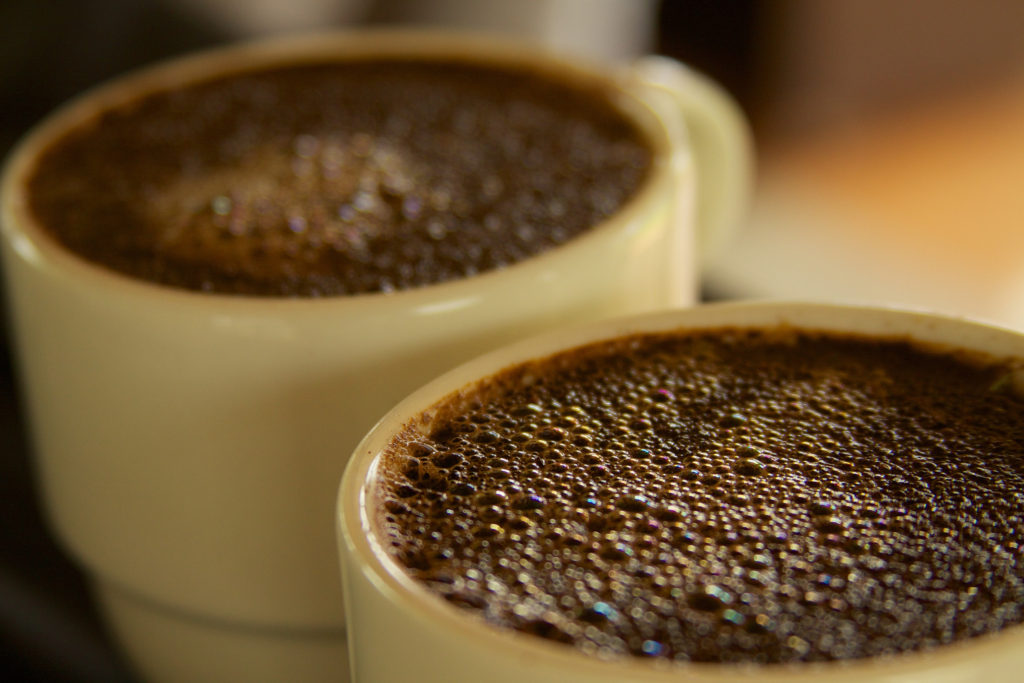 There are many worries related to climate change, notably the increasing occurrence of extreme weather events, melting polar ice, rising seas, and so forth.  But perhaps one of the most ominous warnings comes from a new report issued by the Climate Institute about the future of coffee.

According to the report, worldwide coffee production will drop by half over the next three decades as a result of climbing temperatures and changing rainfall patterns.  Coffee production may be forced to move away from low-level equatorial regions and higher up into forested mountains.   Major changes in micro-climates will affect both coffee quality and yield sizes.

Coffee is a rather finicky crop to grow.  There are two types that dominate the world market:  Robusta and Arabica.  The latter is the basis for 75% of the world’s coffee and it requires sequential rainy and dry seasons to mature.  It originated in mountainous regions of Ethiopia and Yemen.    Robusta, so-called because it is more tolerant of climactic differences, is less loved by coffee drinkers.

The report indicates that Mexican coffee fields will become nonviable first, followed by Nicaragua.  Both regions are expected to lose commercial viability by 2050.  Brazil is the world’s largest coffee producer and it has had serious problems in its coffee crop since 2014 as a result of heat waves.

The world drinks over 2.25 billion cups of coffee a day and global demand continues to rise.  Unless the changes to the climate are brought under control, wild coffee could become extinct worldwide by 2080.  Of all the threats posed by the changing climate, this one might be the scariest for many people!

‘Coffee Endangered’ from Earth Wise is a production of WAMC Northeast Public Radio.