You are here: Home / Air and Water / Climate Change And Radioactive Waste 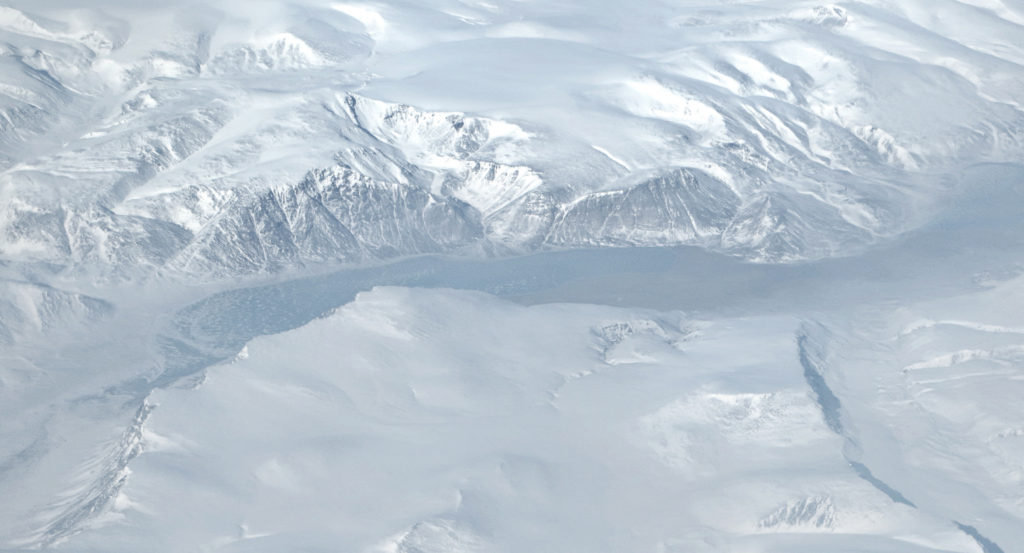 What do climate change and radioactive waste have in common?  It turns out a lot more than we’d like.  According to research, which was was led by York University in collaboration with the University of Zurich and recently published in the journal Geophysical Research Letters, rising global temperatures could lead to the release of – yep, you guessed it – radioactive waste.

In 1959, the United States military built Camp Century – a military camp situated deep under the northwestern Greenland Ice Sheet.  The military was in the region scouting possible nuclear missile launch sites in the Arctic.  When the Cold War-era camp shut down in 1967, staff left fuel and low-level radioactive coolant there – among other things – assuming it would be preserved for eternity by the perpetually accumulating snowfall.

Fast forward to today.  Scientists say the radioactive waste, which is currently entombed some 115 feet down, could be released if the regional thaw continues to spread in the coming decades.  They say the part of the ice sheet covering the camp could start to melt by the end of the century if the warming trends continue.  According to researchers, more than 9,000 tons of material remain down there spread over an area of about 100 football fields, including buildings, railways, 52,000 gallons of diesel fuel, an unknown amount of toxic polychlorinated biphenyls (or PCBs), and an unknown amount of radioactive coolant.   If allowed to re-enter the environment, this could devastate surrounding ecosystems.

Researchers suggest it would be extraordinarily expensive to try to remove the waste right now, and recommend waiting “until the ice sheet has melted down to almost expose the wastes before beginning site remediation.”

That’s the solution down the road, unless of course we can slow this global warming trend.

The abandoned ice sheet base at Camp Century, Greenland, in a warming climate

‘Climate Change And Radioactive Waste’ from Earth Wise is a production of WAMC Northeast Public Radio.