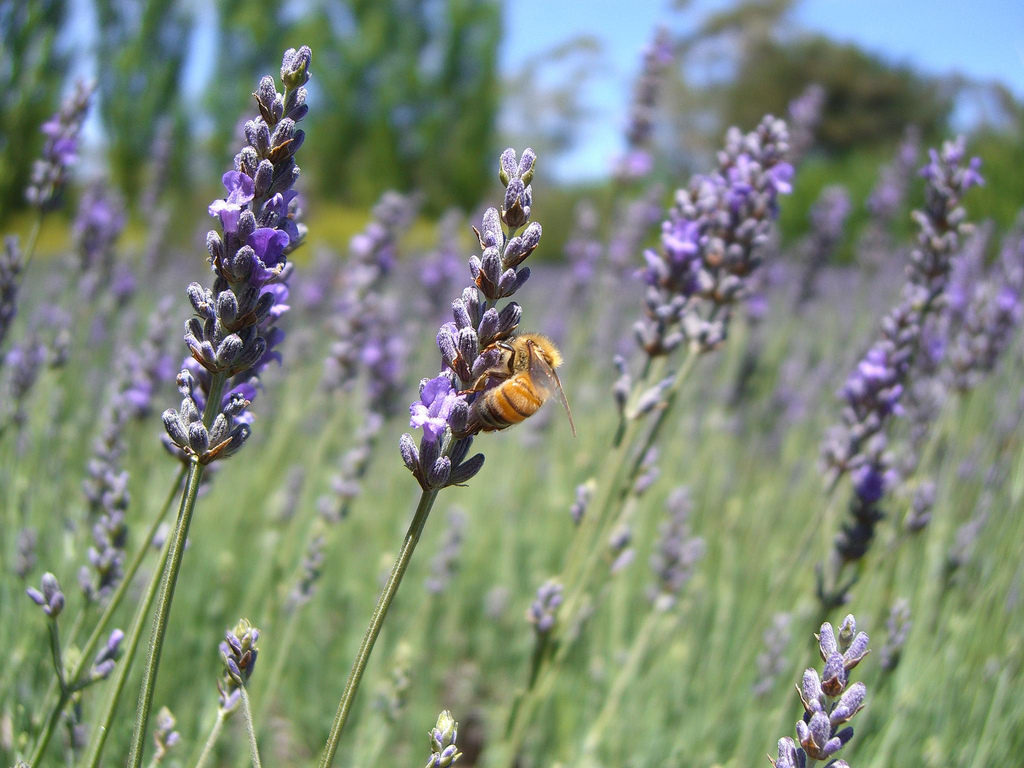 A number of studies in recent years in Germany, Great Britain, and in the United States have concluded that many insect populations worldwide are in severe decline, and this is not a good thing.  While some insect species, such as the European corn borer or mosquitoes responsible for spreading the Zika virus, cause damage and diseases, there is tremendous ecological importance associated with diverse and abundant insect populations.

Insects perform a long list of ecosystem services that include pollination and being a major food source for birds, bats and amphibians.  Other insects prey upon pest species and keep their numbers in check.

There are multiple reasons for the overall decline in insect populations.  These include the ubiquitous use of pesticides, the spread of monoculture crops such as corn and soybeans, urbanization, and habitat destruction.

The decline in insect populations is a gradual process and there is the danger that we will only really take notice when it is too late.   A significant drop in insect population could have far-reaching consequences for the entire natural world, and that includes our own species.  The real question is whether governments view preserving biodiversity as an existentially important topic, or just one of a long list of things to consider on their to-do lists.

Vanishing Act: Why Insects Are Declining and Why It Matters