You are here: Home / Agriculture / Amazon In Peril 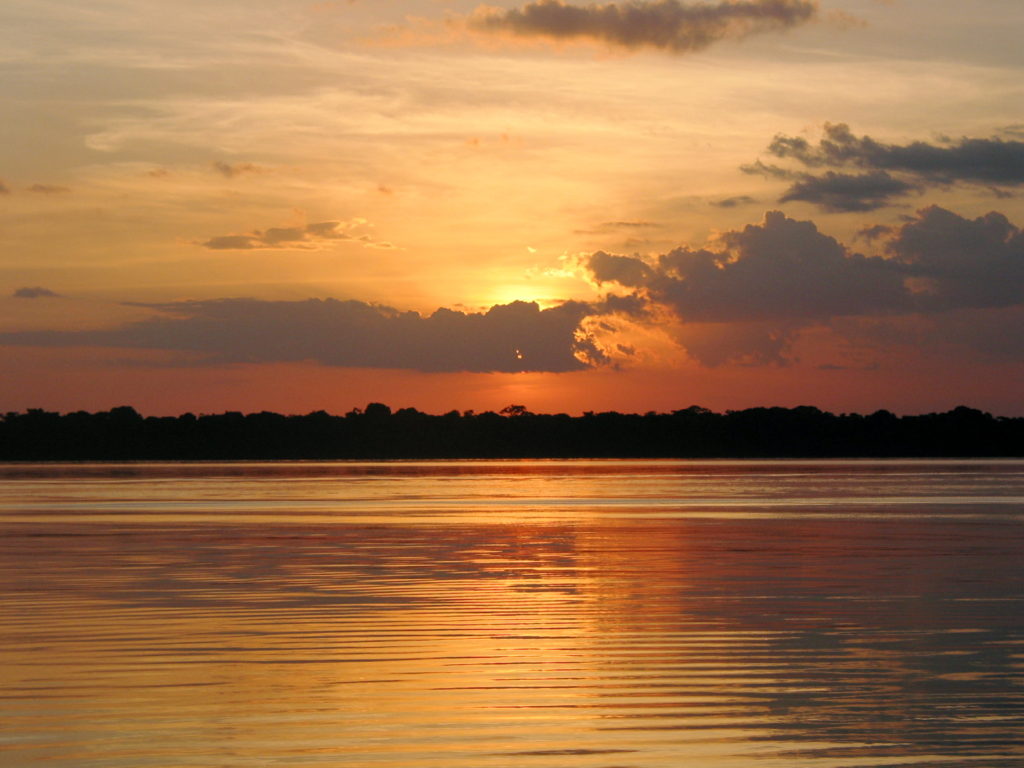 A constitutional amendment being discussed in the Brazilian Senate threatens to set back decades of conservation efforts in the Amazon.

The amendment, known as PEC 65, would abolish Brazil’s environmental licensing process for infrastructure projects, such as Amazon dams and mines. If adopted, submission of a preliminary environmental impact assessment would be considered sufficient for contractors to secure development permits, regardless of the severity of environmental impacts.

Ratification could lead to large-scale, indiscriminate destruction of the Amazon, the world’s largest rainforest. More than 60% of the Amazon is in Brazil. The Amazon hosts nearly a quarter of the world’s terrestrial species and its forests act as important carbon sinks.

Over 300 dams have been proposed throughout the Amazon basin, with more than half sited in the Brazilian Amazon. An area two times larger than California has been registered as ‘under consideration’ for mining. To date, implementation of these projects has been hindered by environmental restrictions.

Adoption of PEC 65 would open the door to developers, allowing megaprojects to be implemented with insufficient environmental impact assessment. Associated highway construction would literally pave the way for an indiscriminate expansion of agricultural frontiers and an increase in deforestation rates.

Over the past decade, effective government policies and stricter enforcement contributed to a drop in the annual rate of Amazon deforestation by 70%. This is the equivalent of removing 100 to 200 million US cars from the road. Ratification of PEC 65 would derail these efforts.

One thing is certain: deforestation in the Amazon will come at the cost of increased greenhouse-gas emissions and the loss of biodiversity.

‘Amazon in Peril’ from Earth Wise is a production of WAMC Northeast Public Radio, with script contribution from the Cary Institute of Ecosystem Studies.